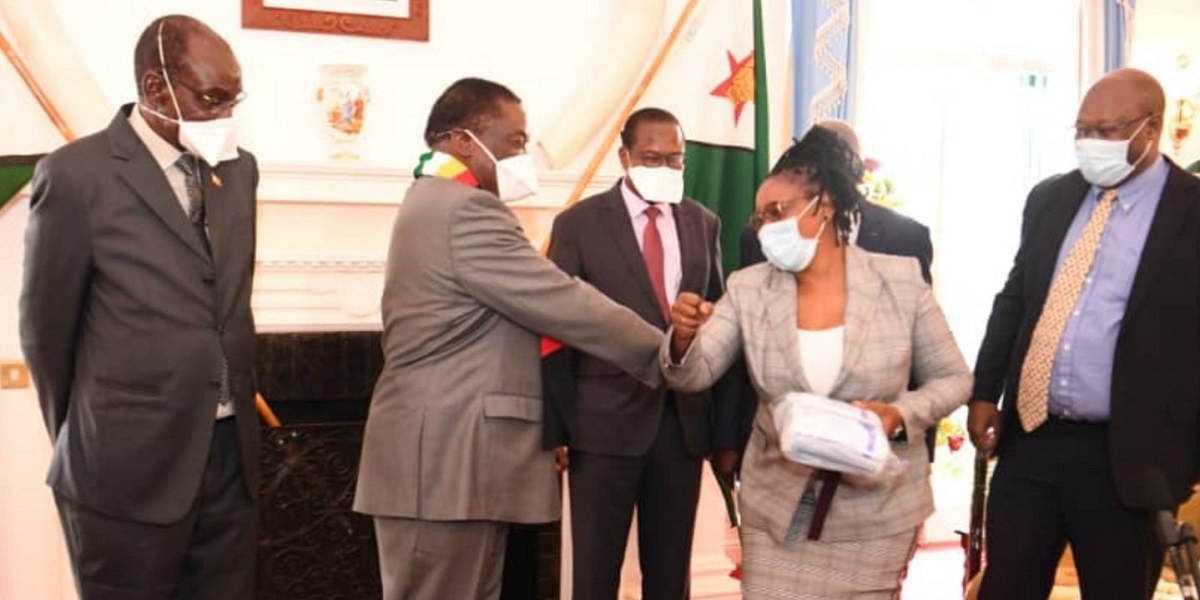 The NewsHawks have reported that a Zimbabwean gold smuggler Tashinga Nyasha Masinire who was intercepted at O.R. Tambo on Sunday is the driver of Zimbabwe Miners Federation President Henrietta Rushwaya.

Masinire had gold bars worth US$700 000. We present TheNewsHawks’ Twitter thread below.

Masinire was granted R100 000 bail at Kempton Park Regional Court in Joburg today after he was nabbed trying to smuggle the gold. He was remanded out to 1 July 2021, with stringent bail conditions: not leaving SA until the case is concluded and reporting to police 3 times a week.

Well-placed sources say Masinire is the most trusted aide and driver for Rushwaya and ran all her important errands. He used to travel with her everywhere, including when she was campaigning to be the Zimbabwe Miners Federation president.

Rushwaya, who is not only a bigwig, well-connected Zanu PF member, but also President Emmerson Mnangagwa’s niece, was arrested at Robert Gabriel Mugabe International Airport in Harare on 26 October last year trying to smuggle 6,09kg of gold worth US$330 000 to Dubai.

Mnangagwa’s wife Auxillia and son Collins were initially implicated in the gold smuggling scandal by some of those who were arrested with Rushwaya. A presidential CIO aide was also arrested, and he was swiftly dismissed.