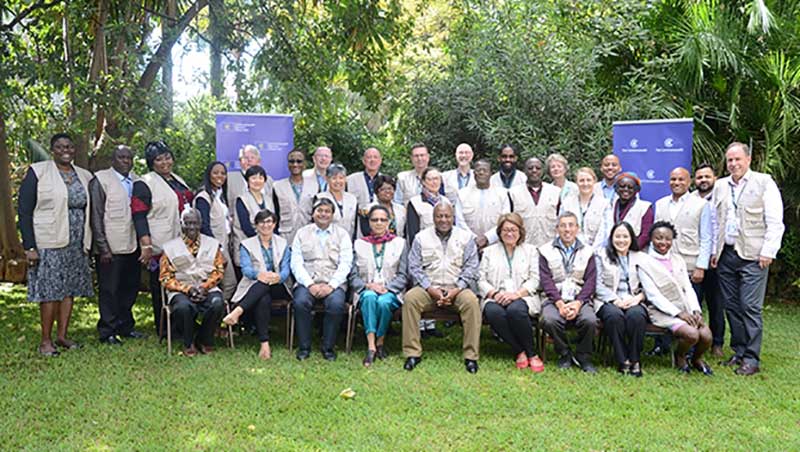 In an interview with The Herald, Ministry of Foreign Affairs and International Trade spokesperson Mrs Constance Chemwayi gave an update on Zimbabwe’s efforts to rejoin the Commonwealth.

Commonwealth decisions are based on consensus and by that nature, every member is entitled to a say on the case of Zimbabwe. The laid down procedures that govern re-admission into the Commonwealth, which include an informal assessment followed by the consultation process, were undertaken by the secretary-general in June 2018 and July 2019. Following the second assessment mission in 2019, Zimbabwe’s application is currently in the consultation stage.

Member states are expected to meet in Kigali, Rwanda, in June this year for the Commonwealth Heads of Government Meeting (CHOGM). The meeting was initially scheduled for last year but was postponed due to the Covid-19 pandemic. The 26th CHOGM and associated events will be held under the theme, “2021: Delivering a Common Future: Connecting, Innovating, Transforming”.