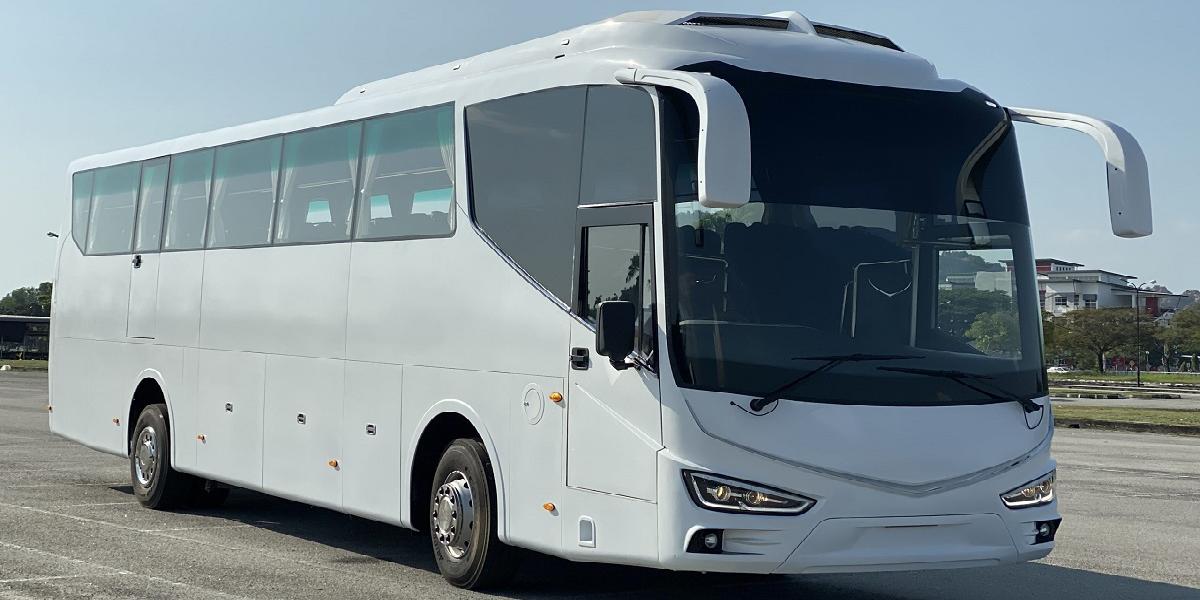 ZRP has revealed that they have impounded 8 busses between Bulawayo and Beitbridge for smuggling goods into Zimbabwe.

The update was posted on Twitter in a post that urged bus operators to follow the law and not be used as conduits for smuggling goods into Zimbabwe.

The ZRP confirms that since last week 8 buses which were travelling from Beitbridge to Bulawayo and Harare have been impounded for smuggling groceries, clothes, electricals and other items into the country.

The Police is therefore warning bus operators to avoid being used as a conduit by smugglers who board buses in Beitbridge en-route to various towns or cities in the country. #notosmuggling.

Meanwhiles, the country’s various ports of entry remain closed as the government is yet to make a decision to open the land borders and allow travellers to travel to different countries as they please.