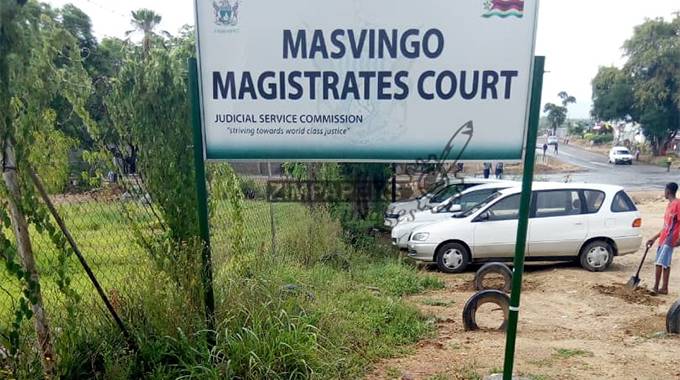 Masvingo Magistrate’s court today denied the MDC Alliance members who were arrested in Chivi on Sunday bail. This was revealed by MDC Alliance Masvingo which gave the following update on Twitter but did not give further details in relation to why the members were denied bail:

The state has Denied Bail on 9 Chivi @mdczimbabwe member today at Masvingo Magistrate Court. The courts considered 8 April as the day to commence Trial. Adv Mureri of @ZLHRLawyers says he will Appeal ruling at High Court.

The MDC Alliance commented on the ruling and said it was unconstitutional and meant to dismantle the opposition in the country:

The denial of bail of the #Chivi9 is unconstitutional and the continuation of a pattern of persecution by @edmnangagwa ‘s regime as he seeks to dismantle the main opposition in pursuit of Zanu PF’s one party state agenda. The abuse & weaponization of the court system must stop.

This came barely 24 hours after the High Court in Harare reserved ruling in the case of 3 incarcerated MDC Alliance members Joana Mamombe, Cecilia Chimbiri and Makomborero Haruzivishe and  ZINASU leader Takudzwa Ngadziore to Thursday 10 AM.