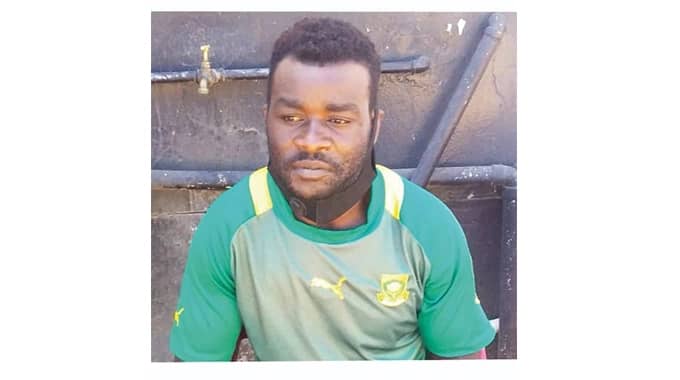 Melodius Evans one of the 2 Zimbabweans that escaped from a jail in Botswana.

2 Zimbabweans who were in jail in Kanye in Botswana reportedly escaped from prison yesterday with a Motswana mass murder convict, the Chronicle reports.

The 2 fugitives Anthony Hlanai (26) from Masvingo and Melodius Evans (28) from Bulawayo, escaped from Kanye Prison alongside   Aobakwe Lehupu (27) who was serving a jail sentence for murder.

The matter was posted on Facebook on the official Botswana Government Facebook page where the Botswana government appealed to members of the public with information that might lead to their arrest to come forward. Public Relations Office, Botswana Prison Service Senior Superintendent Oagile Kojane released a statement on the matter that stated that:

Members of the public are requested to assist with information leading to the recapture of the below mentioned prisoners who escaped from Kanye Prison on Sunday, 21 March 2021 at 0145 hours.

Anyone with information leading to the arrest of the three prisoners should contact Kanye Prison at 5440382/5440032 or report to the nearest Police Station or Prison.

Members of the Prison Service and other security organs are working around the clock to recapture the prisoners.

The Motswana mass murderer was reportedly convicted for murdering his grandparents, his aunt, his niece with an axe and a knife and injuring 2 other relatives in Ratsheru communal lands before burning all the huts they were living in, Lehupu when he committed the mass murders had been out of prison due to the Presidential amnesty while he had been serving time for stabbing a female relative three years earlier.