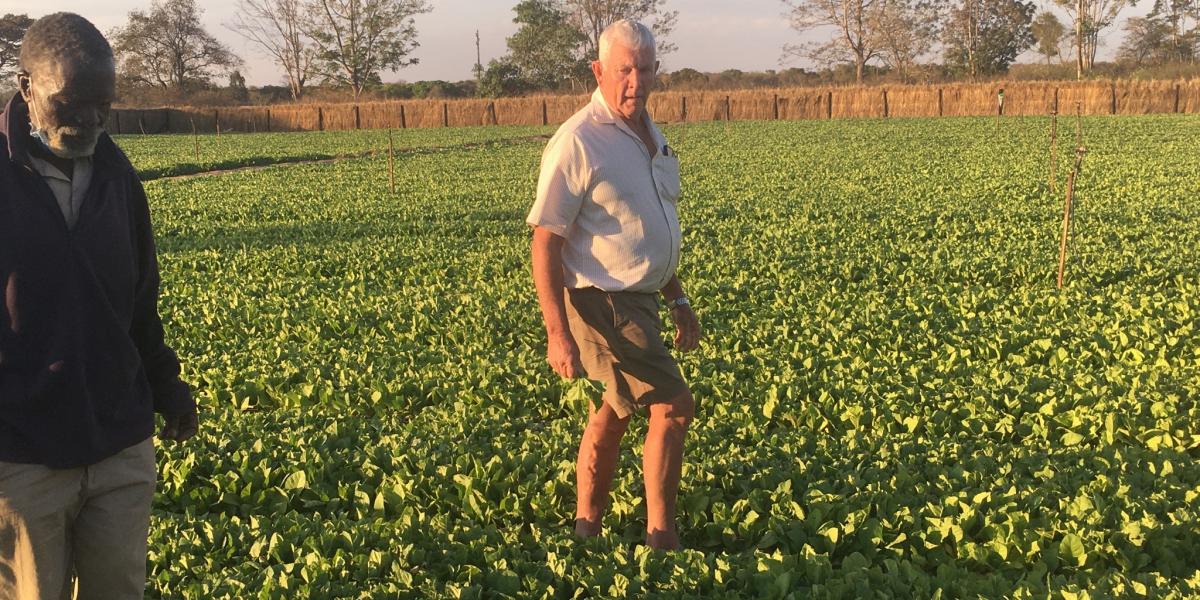 Zimbabwe is reportedly planning to amend its constitution in a bid to nationalise commercial farms owned by foreign nationals in the Southern African country.

The alleged amendment comes barely a year after making concessions on the matter.

The Standard reports that processes are already underway to amend section 289 of the constitution and repeal Statutory Instrument (SI) 62 of 2020 to effectively ban freehold title deeds for farms covered by Bilateral Investment Promotion and Protection Agreements (BIPPAs). A government source told the publication:

Chiwenga later went to meet the president in the company of Machaya to apprise him of his decision and get the green light to amend the constitution.

Machaya was instructed to draft the changes to the constitution and an SI has already been made.

A draft amendment has already been prepared for circulation.

The draft will be fast-tracked in Parliament using the ruling party’s majority.

The proposed changes to the constitution and SI 62, which deals with Land Commission (Gazetted Land)(Disposal in Lieu of Compensation) Regulations, are said to be spearheaded by Vice-President Constantino Chiwenga.

The move will mark a major policy reversal by President Emmerson Mnangagwa’s government after last year Zimbabwe pledged to return the land to dispossessed farmers who were covered by BIPPAs as part of the US$3,5 billion compensation deal with white farmers.

Chiwenga reportedly ordered Machaya to amend the constitution to abolish freehold title deeds on Bippa farms, claiming it was tantamount to reversing the land reform programme.

Any proposed amendments are likely to sail through considering that the ruling Zanu PF enjoys a two-thirds majority in Parliament and with the ongoing recalls of opposition legislators by the Douglas Mwonzora-led MDC-T, there is likely to be no resistance at all.

It is reported that under the proposed changes to section 289 of the constitution and SI 62, BIPPA farms would be put under 99-year leases that can be withdrawn by a minister.

Under the new proposed laws that were allegedly drafted last week, the government will also abolish title deeds for all land in Zimbabwe, except for some indigenous farmers who bought the farms before the land reform programme.

The proposed changes will likely affect the goodwill Mnangagwa wanted to build on with the West as his government is already being accused of policy inconsistency.