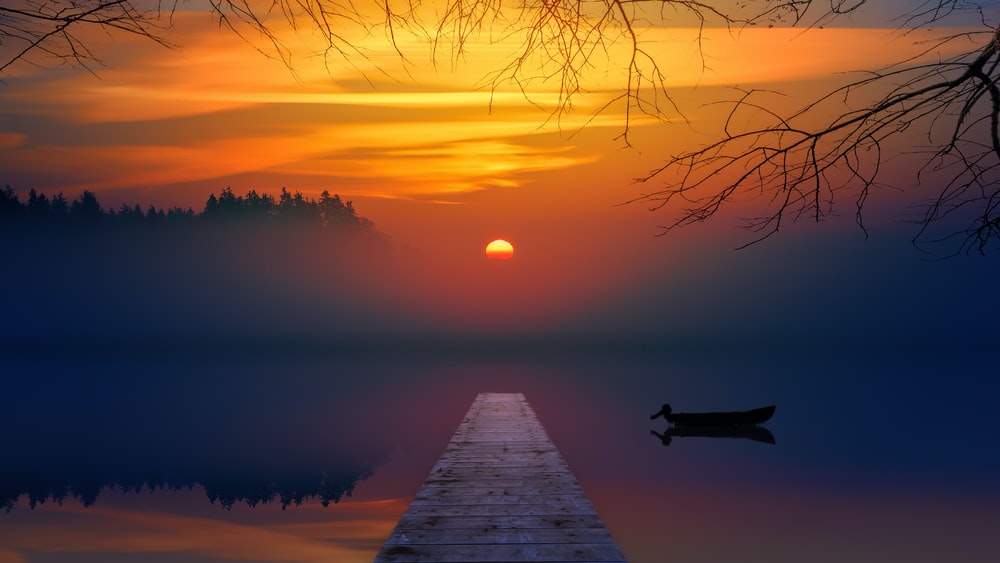 According to the Meteorological Services Of Zimbabwe, it will be sunny in most parts of the country except for parts of Matabeleland and parts of Mashonaland Provinces. Below is the update that was published by the MSD:

The influence of a weak cloud band over the western parts of the country resulted in isolated thunderstones in Matabeleland north and south provinces with 10 mm (Victoria falls) being the only notable rainfall figure recorded this morning. It still remains relatively moist over the western and northern provinces: therefore

NB: Pfumvudza plots are easy to irrigate even by hand. 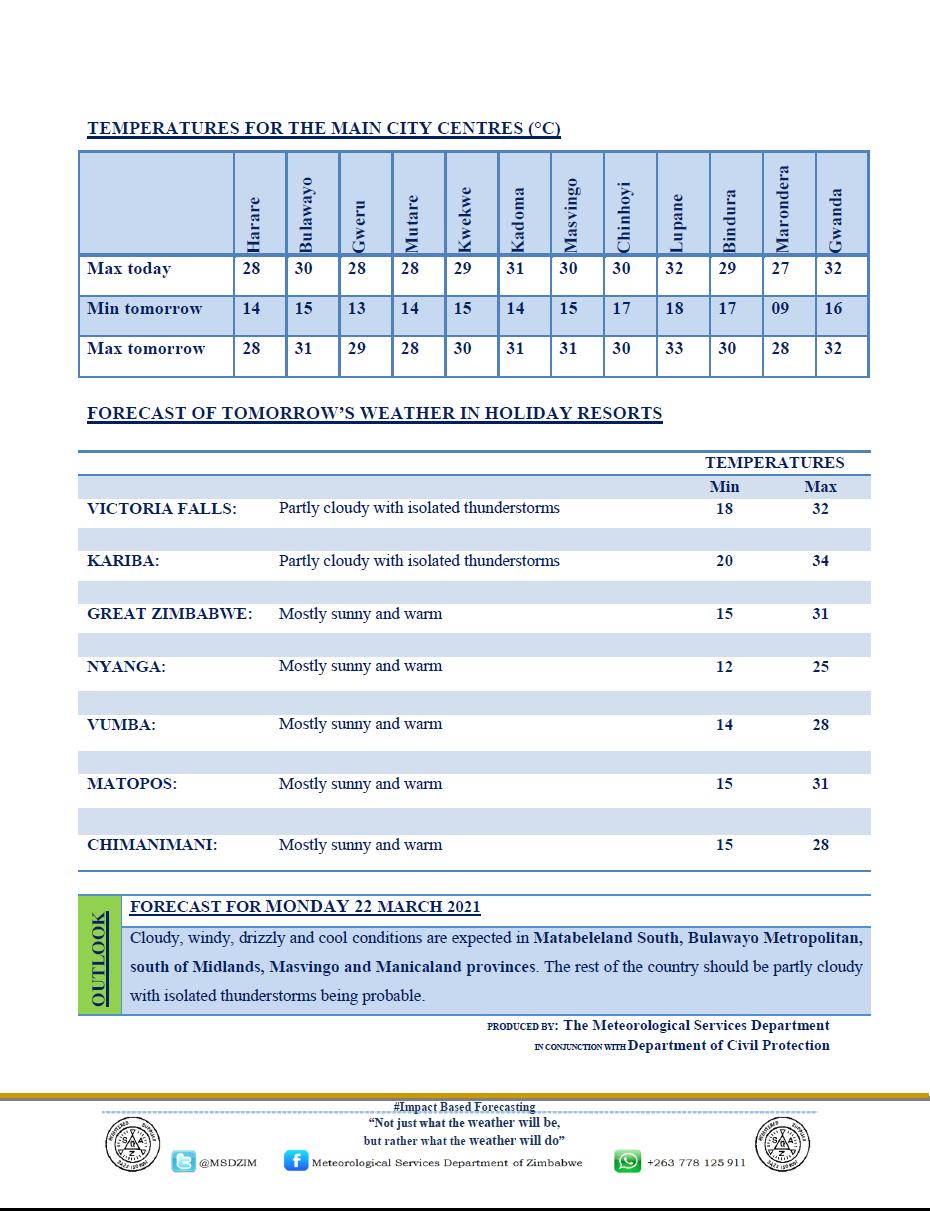