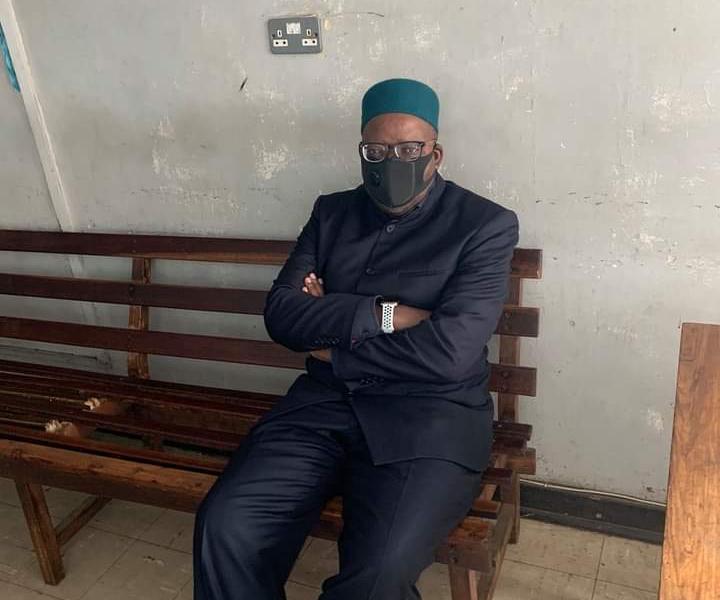 Moyo told ZimLive the expulsion of Biti and other legislators from parliament was a clear sign that Zanu PF was trying to make Zimbabwe a one-party state adding that the legislator’s recall from the August House was beyond logic. Moyo said:

Biti and his PDP should not and must not have been expelled from parliament by anybody. The desperation of Zanu PF to lobotomise opposition in parliament is beyond comprehension.

Moyo bemoaned the recalls and said it marks the death of serious debates in parliament. He said:

In a normal country, with a normal judiciary and a normal parliament, Tendai Biti would be considered the bona fide president of the PDP that signed the MDC Alliance agreement in August 2017.

The PDP faction led by Matibenga signed an electoral pact with other parties that formed the National Rainbow Coalition on October 27, 2017. The two factions of the PDP therefore went into the 2018 elections belonging to two different electoral coalitions.

Biti, Madzimure, Phulu and Chikwinya are the best opposition MPs in parliament. Just check the Hansard for the issues they raise in parliament. Their removal marks the death of serious debate in the 9th parliament of Zimbabwe.

Biti and 5 other legislators in the MDC Alliance agreement from PDP were recalled by the now PDP leader on the guise that they have now joined another party a few short hours after the courts ruled that PDP can recall Biti from parly.