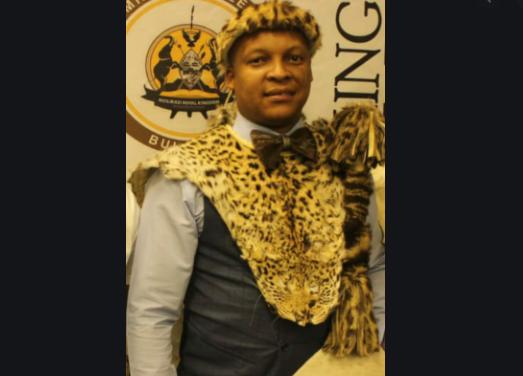 According to the NewsHawks, Ndebeles view King Khumalo as the rightful heir to the Mlizikazi thrown:

Bulelani’s ancestor Lobengula fought the most pitched battles with colonial invaders in Zimbabwe. Lobengula was the biggest and most powerful force at the time; he had a huge army with fierce regiments from Matabeleland South to Midlands regions in today’s geographical parlance.