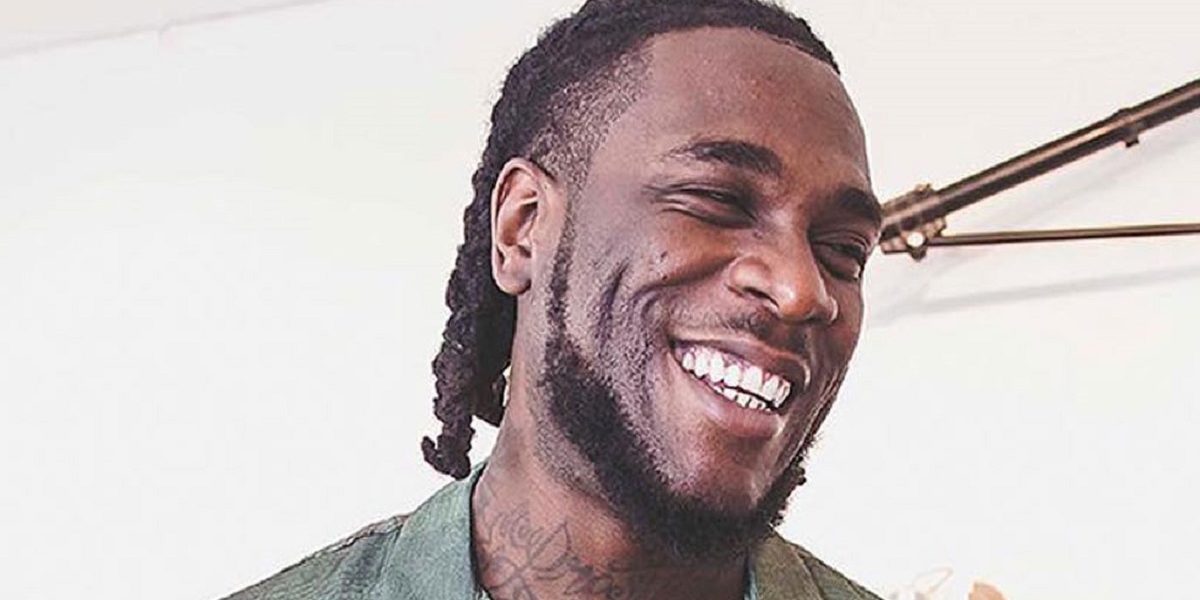 Burna Boy won the hearts of Africans including Zimbabweans as he is known to speak against human rights violations marring the continent anytime there is a movement against such.