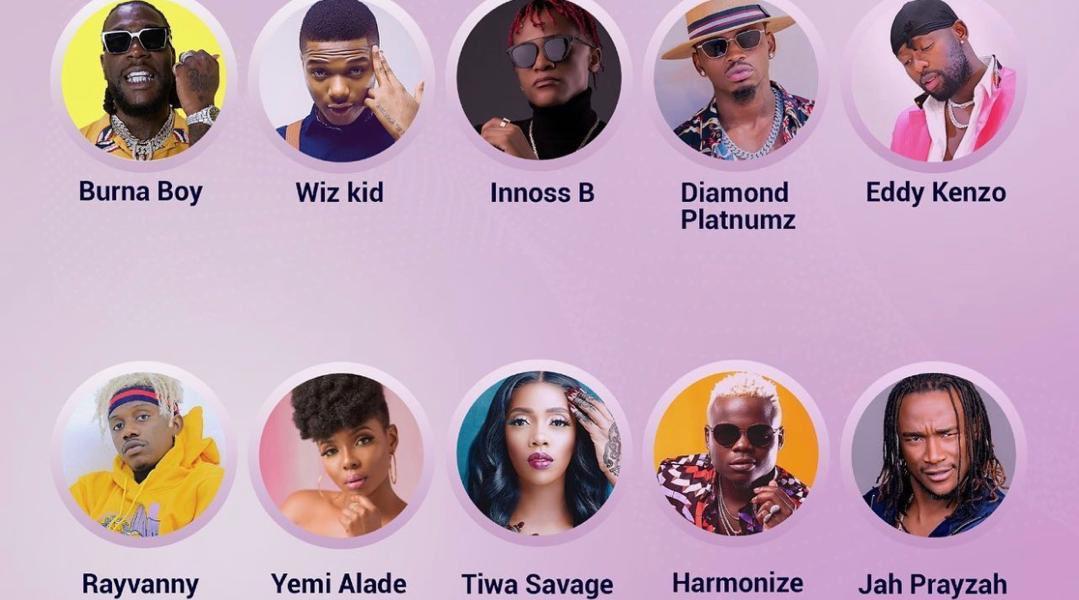 Zimbabweans on Twitter (Twimbos) have refused to vote for Zimbabwe’s musician Jah Prayzah who was nominated for the Africa Entertainment Awards USA.

Jah Prayzah who revealed that he had been nominated for Entertainer of the year, alongside Diamond Plantumz, Burnaboy, Yemi Alade, and Tiwa Savage etc took to twitter to ask Twimbos to vote for him.

Team JP your support for the works is being recognized out there. We have a nomination for top entertainer at the @aeausa. The nomination in itself is a win. Go and vote on their website http://aeausa.net 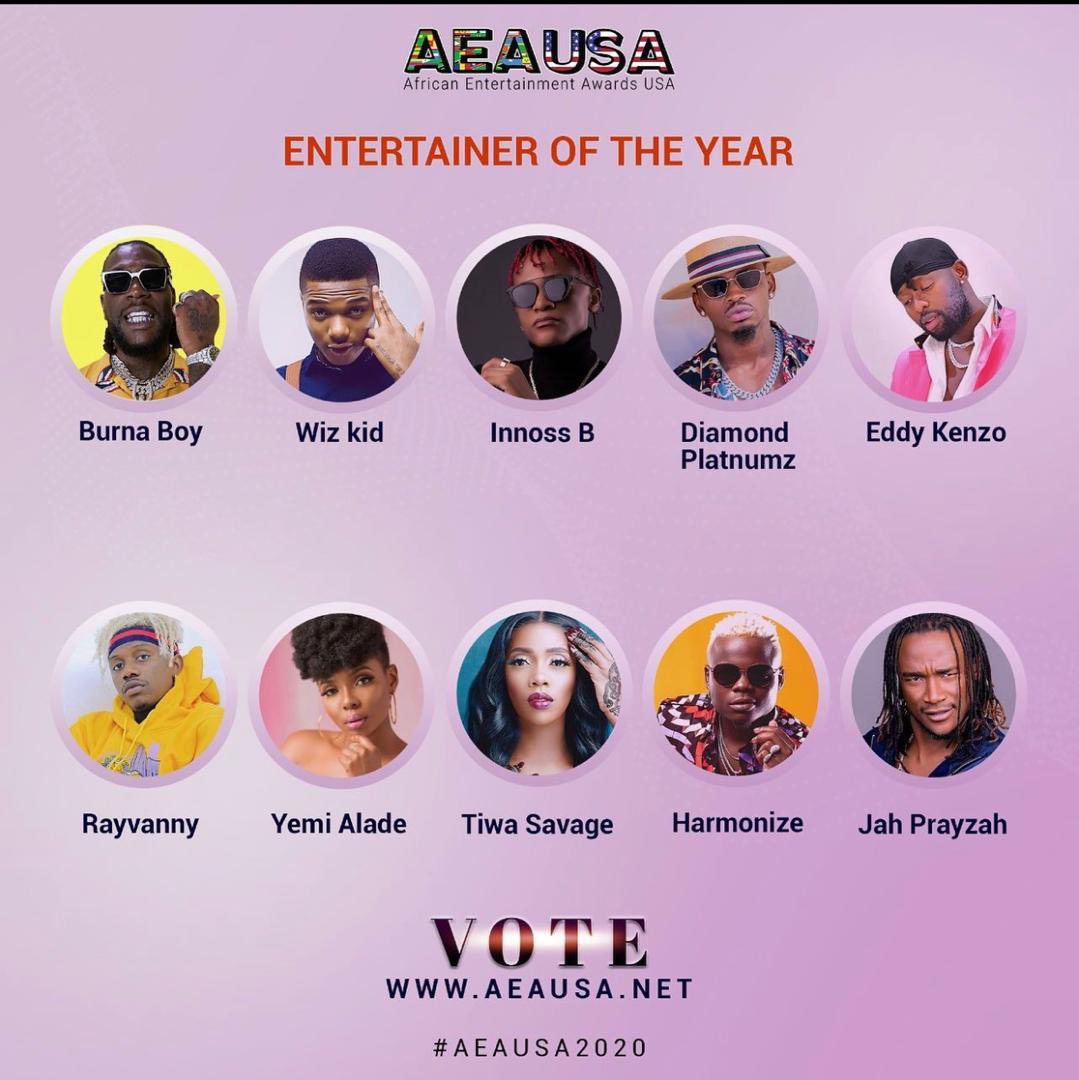 However, turns out Twimbos were not having it as they vowed to vote for Burnaboy and refused to vote for the entertainer for the sole reason that Burnaboy showed solidarity with Zimbabweans during the Zimbabweans lives matter social media movement.  Below are some of the responses on Jah Prayzah’s tweets and on Twitter in General:

I remember when Zim twitter was begging you to participate in the #ZimbabweanLivesMatter you muted http://us.Now i believe we will return the favour kind sir.Those that butter your bread(Zanu pf) will vote for http://you.Im sure Nick will RT & mobilise for you

These people when Zimbabweans are being kidnapped and killed vanajah and others will be busy pretending like they are blind And today is pleading for our votes so that angozviti ndakapenga As for me l am going to.pretend like l am not aware of it good day sir

To be a public figure you need the public. When the public is crying about abductions,tourture and violence you need to stand with the public. I will vote for Burna boy because Zimbabwean lives matter

This is Bravo 1, pliz zimboz dont vote,abort the mission we will luz more man.. i repeat abort! Sending backup team to @burnaboy place ur vote there…

I don’t think you are able to give true picture of what we are as Zim Ubuntu. Your self interest overcomes the influence you have turning the Zim Lives better. I’m afraid nomination is the best you can get. Actually you shouldn’t have benn nominated #ZimbabweanLivesMatter

Not voting for you dude patakati ita # Zim lives matter wakaramba nhasi wakuda kuti shandisa kuti iwe nemhuri yako mudye isu tichidya nhoko dzezvironda
DR Gwafa
Ma celebritie edu aya they think they’re so special .they need your votes each and every time when we asking them to rise only voices with us they let us down they don’t want even to stand together with us even to follow you back.

Many Twimbos on the tweet were not happy as some insulted the musician while some tried to explain that he had to remain neutral when it comes to politics.
Another Twimbo was following the thread and commenting on all tweets that had refused to vote for Jah Prayzah encouraging them to vote for Winky D and sharing a link to vote for Winky D who was also nominated best dancehall artist at the same awards.