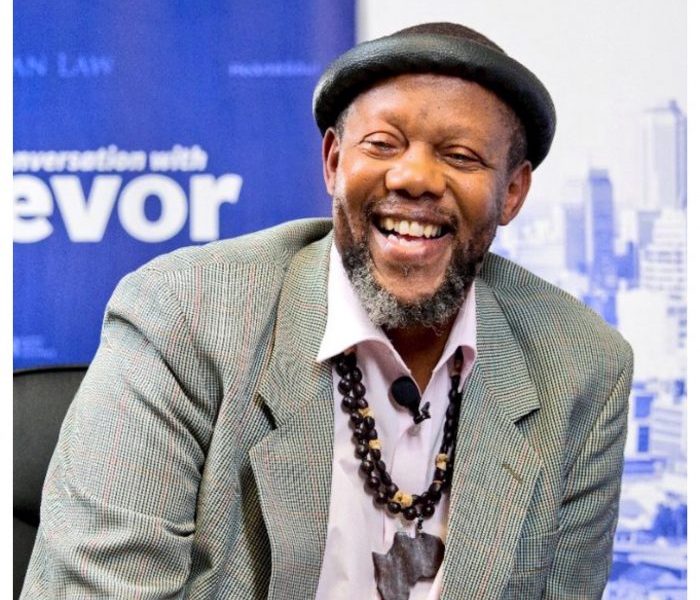 Chief Ndiweni was speaking from his United Kingdom base when he said efforts were being made to make the mountain, which he said was of cultural significance to the Ndebele nation a World Heritage site.

We have to ask this government who they went to war for and who they fought for because wherever you look in Zimbabwe, they are stocking up tribal tensions and bringing up tribalism. Take a look at Chiredzi, among the Shangani nation, their sacred ancestral land is about to be forcefully taken over by this government.

We have had talks about it when we met with the VP (then VP Kembo Mohadi) so I am 100 percent sure he and the president are also well versed on Ndebele history, so he too knows. Yet we are forced to see this utter nonsense.

As the chief of that area I have to speak up I cannot keep quiet when such things are happening. Otherwise, other traditional leaders will ask Chief Ndiweni what is happening to our mountain. I must be able to give a reply.

It has been for some time now that we have been looking at how we can encapsulate it into the World Heritage Site. There are various criteria to that and I think we meet most of those. If we don’t meet some of those criteria, then we can always add an attachment to Matopos, Khami Ruins or other localities. Indeed we can work closely with the city of Bulawayo, which has many sites that qualify to be classed as World Heritage Sites.

So if any of those people need to be recompensed in any way they should look to Umguza RDC who did something which they knew would never work in the fullness of time. We are not being harsh to those people but simply pointing them in the right direction that in our quest to protect Ntabazinduna mountain, people will have to be evacuated to give us a one-kilometre radius around it.

He also took the time to address the wrangle between Brian Davies and Floyd Ambrose over the ownership of Chiefs Lodge situated on top of the mountain that saw MRP members being arrested last week over a protest over the lodge and said:

If Ambrose was acting alone, he should be arrested for defying the law. Failure to that, we by ourselves will be launching criminal prosecution against him. Among those charges, we will be citing him for three counts of contempt of high court orders. On those three occasions, he willfully ignored determinations produced by the High Court of Zimbabwe.

We will be charging him with breaking and entering into the said properties of Ntabazinduna, four counts of malicious damage of those properties on the mountain.

We are charging him with verbal and physical abuse of people, assault, battery and being in possession of a weapon. We will also be charging him for discharging the weapon in a public place and attempted murder because it is what happened