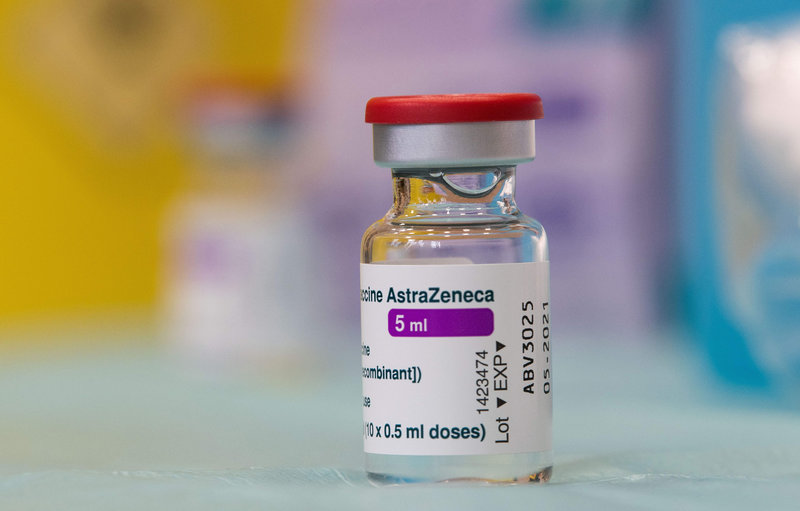 Zimbabwe has been allocated 984 000 doses of AstraZeneca Vaccines through the COVAX Scheme, Newzwire reports. This was revealed by The Global Vaccine Alliance (GAVI) which stated that the vaccines will be allocated to 142 counties between February and May 2021.

The revised plan published by GAVI stated that:

GAVI CEO Seth Berkley explained the difference between the number published today and the numbers published a month ago:

The reason some of the numbers have changed is because of the complexity of getting pre-qualification approvals and shippings. The same number of doses will ultimately be made available