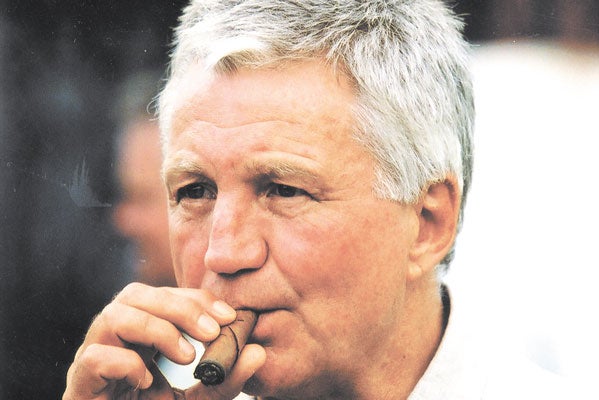 The family of the late tycoon John Bredenkamp is reportedly engaged in a nasty fight over the millions that were left by the businessman, Business Times reports.

The fight has turned so ugly the family has reportedly hired lawyers and the matter might spill into the courts soon. The nasty fight reportedly started when one of Bredenkamp’s sons evicted family members from the late tycoon’s Mazowe farm including John Bredenkamp’s mother Jenny Bredenkamp.

Following the death of John, his son Gavin just came at the Mazowe farm and residence and evicted everyone there including the mother. This prompted endless meetings which failed to culminate in an amicable agreement. The lawyers representing Jenny and Gavin’s siblings will be filing an urgent chamber application at the High Court most probably this week.

A lawyer  Chris Mhike of Atherstone and Cook hired by the family refused to comment on the issue and said:

Thanks for your follow-up.  I have not received further instructions from my clients regarding your request, and am therefore unable, due to ethical reasons, to comment on the matter.