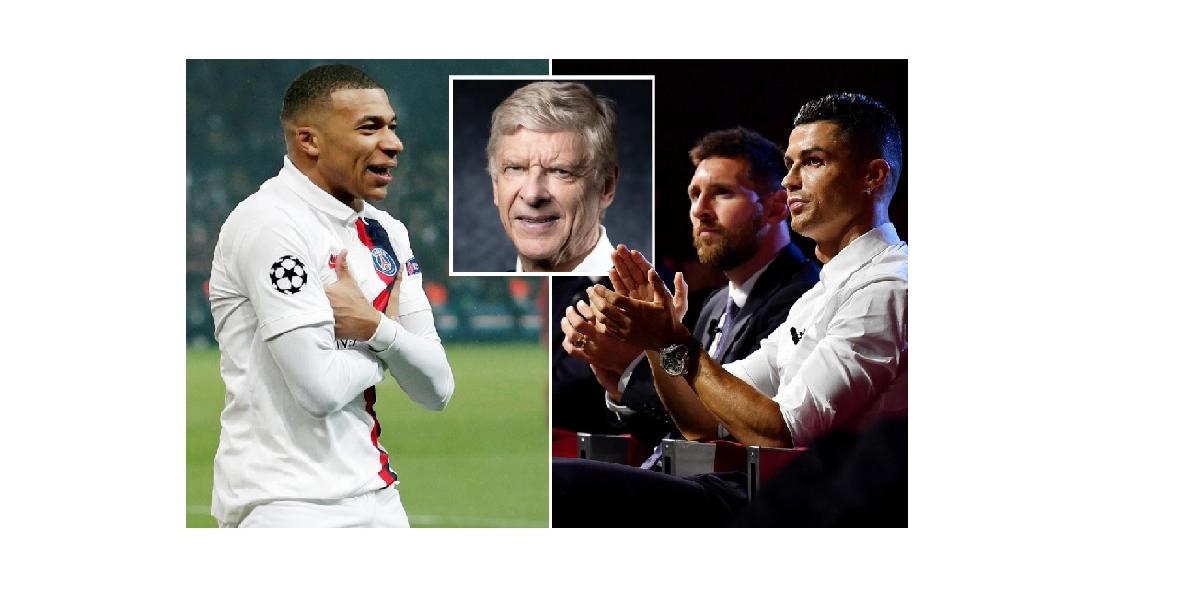 Barcelona were the first to score as their skipper, Lionel Messi converted from the spot in the 27th minute.

Paris Saint Germain responded immediately as Mbappe scored his first in the 32nd minute before doubling the lead a few minutes after the break.

Moise Kean added agony to La Liga giants when he scored in the 70th minute before Kylian sealed the victory fifteen minutes later.