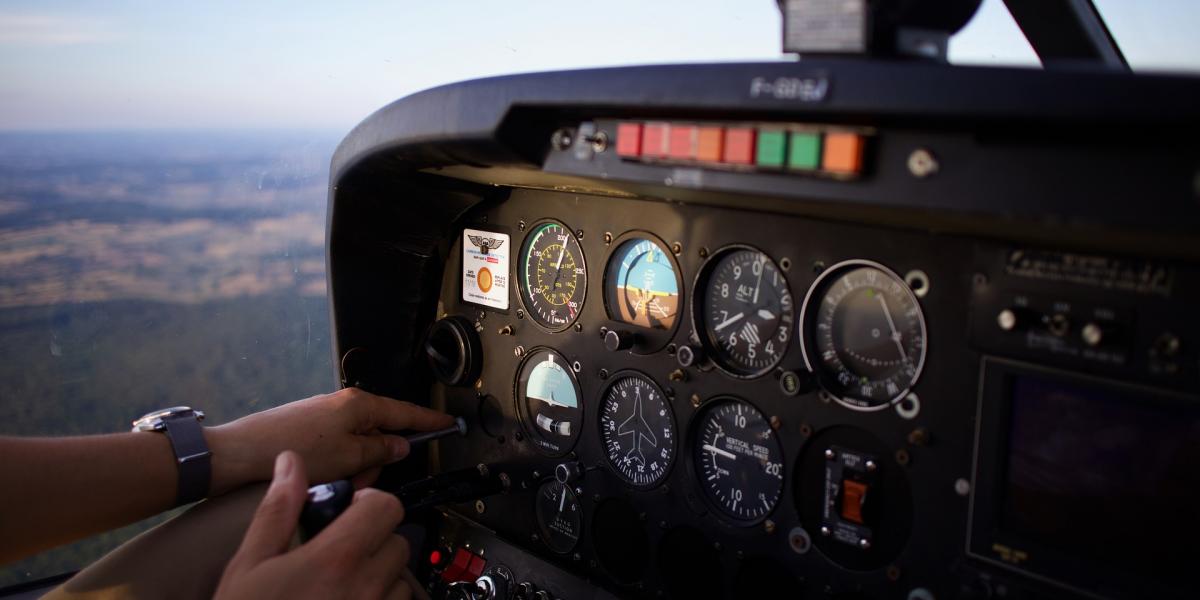 A Kenyan Pilot from a certain airline in Kenya has reportedly been flying for 8 years after forging the results of his Kenya Certificate of Secondary Education (KCSE) an equivalent of Zimbabwe’s O Level or GSE, K24TV reports.

According to the publication the man who cannot be named for legal reasons had a certificate that stated that he got a B+ in the KCSE but it has emerged he did not. Details of how the airline found out about the pilot’s fake credentials are still not known.

He reportedly obtained his Comercial Pilot License using his fake certificate and his credentials and credibility are now being questioned and he will appear before a Kenyan court sometime this quarter.

The incident is similar to the one recorded in Zimbabwe a few weeks ago when it emerged that the ZIMCHE boss used a fake O Level certificate to get a promotion at her workplace and even attain a degree.