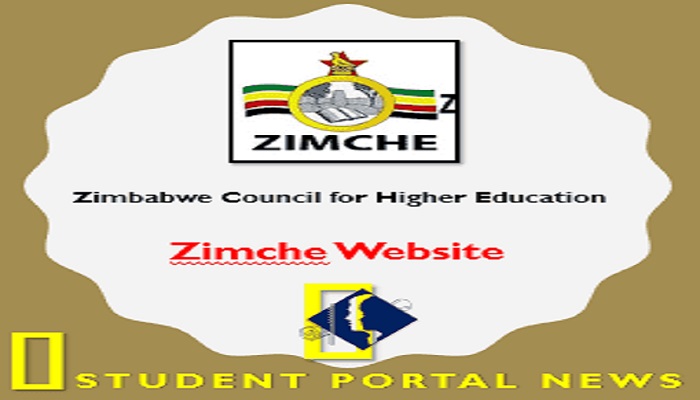 The Zimbabwe Council for Higher Education (Zimche) has parted ways with its top operations manager Mrs Florence Chimbunu after it was exposed that she had a single Ordinary Level pass.

Chimbunu who started as a receptionist was promoted to the top managerial post in January this year after claiming that she had five O’ Level passes plus tertiary level qualifications.

The fraud was detected when Human Resources at the country’s quality regulator of degree and diploma programmes conducted an audit check which exposed that Chimhunu was using allegedly fake academic and tertiary qualifications.

Her new position came with the following benefits:

Following the discovery, Zimche parted ways with Chimbunu who has since been arrested for fraud and forgery and now awaits trial.