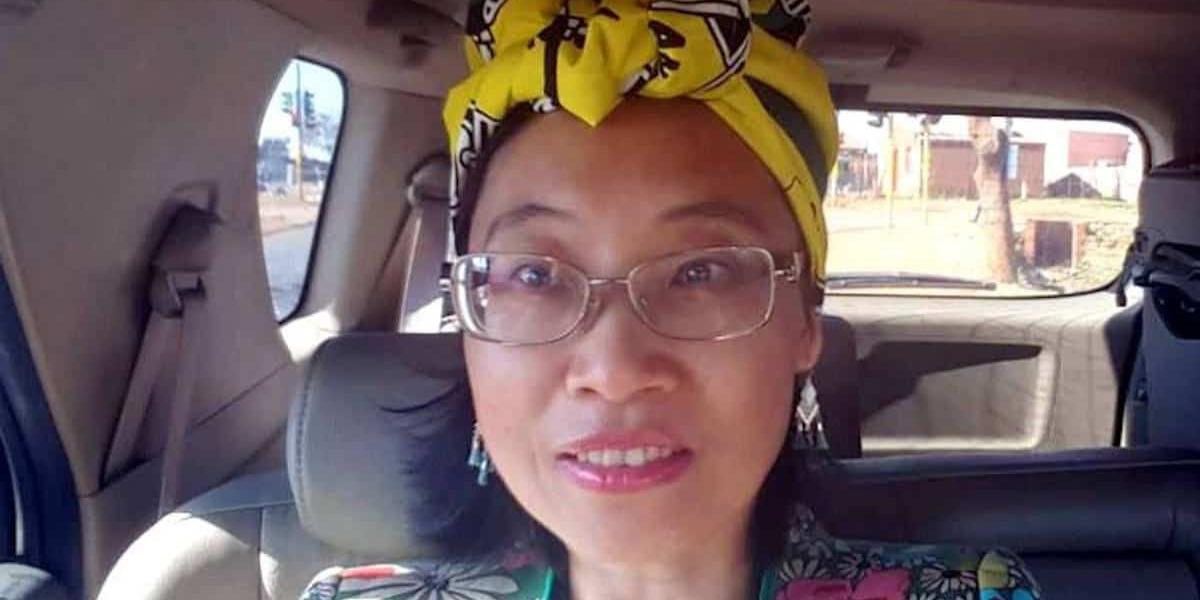 A Chinese born South African based businesswoman Xiaomei Havard has been sworn in as a Member of Parliament replacing former Minister Jack Mthembu who succumbed to COVID-19 last week, The South African reports.

Was last year listed by the ANC Integrity Commission as one of 23 members suspected of “corruption, mismanagement, or other acts of misconduct“

Xiaomei Havard reportedly has a South African husband and has been active in politics in South Africa for some time.

South Africans are opposing the move and they have started hashtags like ‘#NoChineseInSAParliament’ and #SARejectsXiaomeiHavard as one opposition leader Vuyo Zungula said no black person would never be a parliamentarian in China:

The Chinese protects the economy for its people, and has an expansion program for its industries across the world. With so many China malls/towns in South Africa and around the world, how many African malls or towns are there in China?