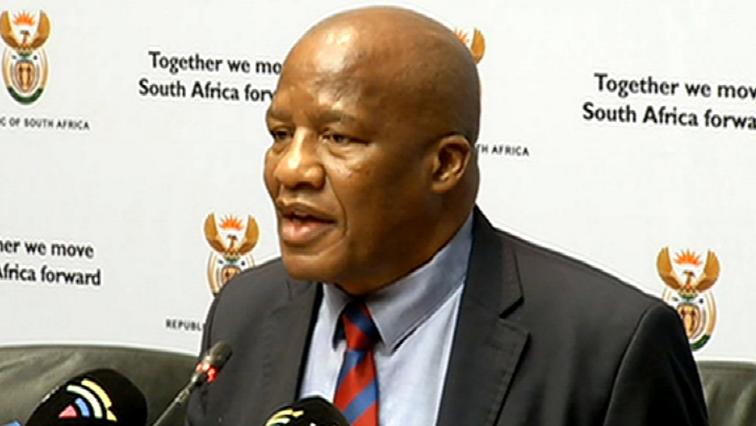 South African president Cyril Ramaphosa has announced the death of Minister in the Presidency Jackson Mthembu from COVID-related complications. Mthembu passed away earlier on Thursday.

In a statement, President Ramaphosa extended his condolences to the Mthembu family and to his colleagues, describing the late as an exemplary leader and a life-long champion of freedom and democracy. He said:

It is with deep sorrow and shock that we announce that Minister in the Presidency Jackson Mthembu passed away earlier today from COVID-related complications.

Our thoughts and prayers are with his family at this time of loss.

Minister Mthembu was an exemplary leader, an activist and life-long champion of freedom and democracy. He was a much-loved and greatly respected colleague and comrade, whose passing leaves our nation at a loss.

I extend my deepest sympathies to the Minister’s family, to his colleagues, comrades and many friends.

South Africa’s Minister In The Presidency Succumbs To COVID-19