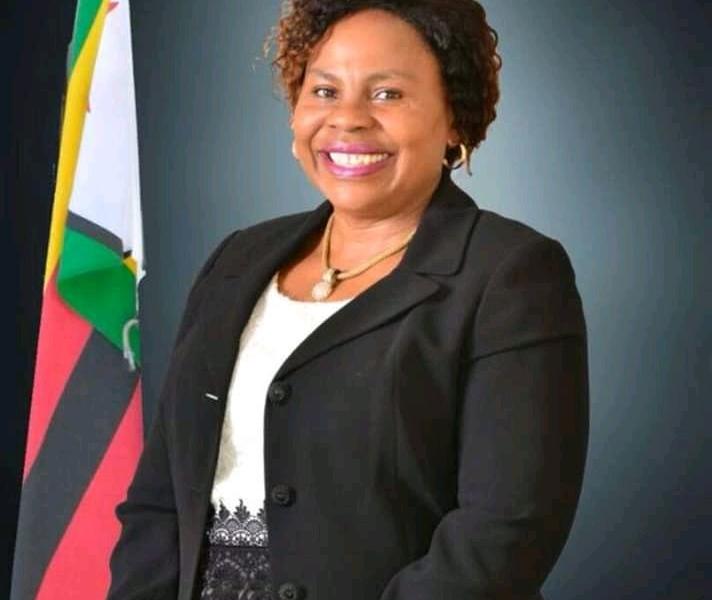 Chikanza was criticised in some media circles for being “unethical” when he misled the grieving Muchinguri-Kashiri into believing that he was also mourning the late Manicaland Provincial Affairs Minister Ellen Gwaradzimba during a phone call while he was extracting information on the COVID-19 vaccine.

In a Twitter thread, COZWVA reported a source saying Chikanza was being used by the Mutsvangas to destroy Muchinguri Kashiri’s political career as the two ZANU PF bigwigs allegedly belong to different factions. COZWVA posted:

The Mutsvangwas’ are said to be bitter over VP & Min of Health Rtd Gen Chiwenga accusing of bringing the Covid 19 Vaccine from  China & distributed to his inner circles.

Chikanza is overhead asking investigative and leading questions which he is said to have got from Monica [Mutsvangwa].

Zanu pf is said to be in serious factional succession fights & Monica Mutsvangwa is reportedly fighting Party national Chair and Manicaland Political guru Cde Muchinguri with the bid to control the province.

According to the source, Chikanza and Mutsvangwa are close allies and this not the first time he has done this.

Last time he called VP Chiwenga and recorded the conversation with his top aide. Of late Chikanza is being accused of being used to target Rtd Gen Chiwenga and his close allies.