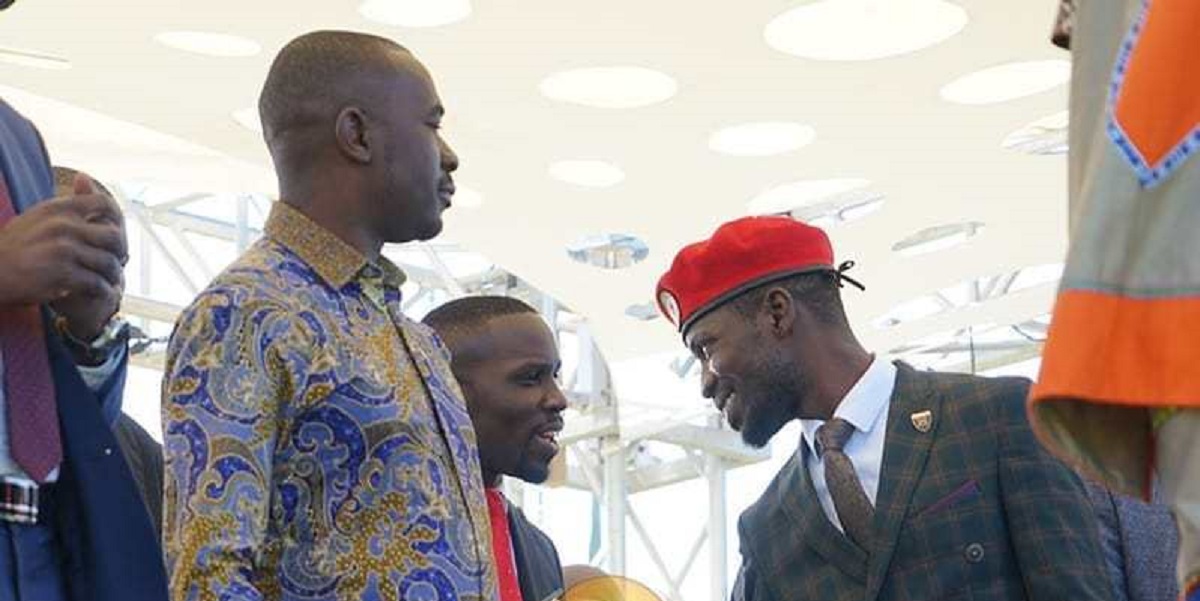 Ugandan opposition candidate, Bobi Wine, has rejected the results declared so far and calls himself the president-elect, despite the electoral body saying some votes are yet to be counted.

Bobi Wine alleges Thursday’s polls saw the worst vote-rigging in Uganda’s history but did not provide any evidence to back up his claims.

Bobi Wine, whose real name is Robert Kyagulanyi, says he’ll address the press again in a few hours on the way forward and has declared “the struggle is just beginning.”

Early results from the electoral commission give the incumbent, President Yoweri Museveni, a commanding lead of almost two-thirds of the votes so far counted.

Bobi Wine has told reporters that he believes the internet and social media shutdown is being used to block communication and to manipulate the election results.

The opposition presidential candidate has already alleged there was rigging and his agents and representatives have continued to be arrested.

But the chairman of the electoral commission, Simon Byabakama, has said that the onus is on Bobi Wine to provide evidence that there was rigging.

He said all candidates had agents who witnessed vote counting at district tally centres.

Only two polling stations in the country reported major irregularities and voting was cancelled there. At one of the polling stations, someone ran away with a ballot box.