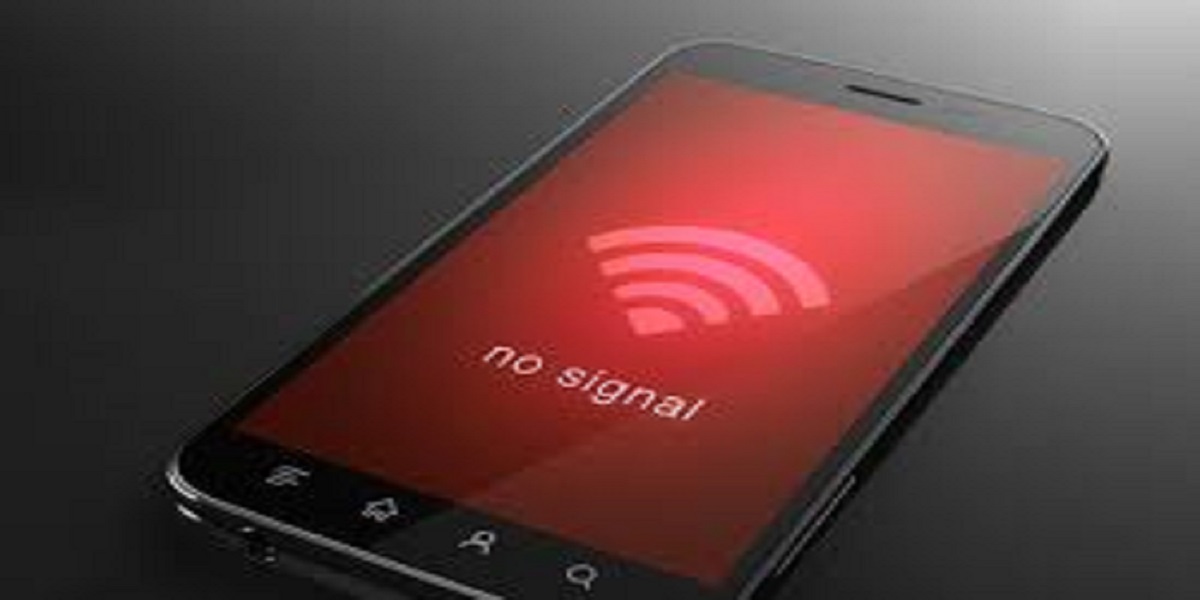 The government of Uganda has given a directive to Internet Service Providers to “totally switch off the internet” at 1900 hours on the 13th of January.

This comes after the Uganda Communications Commission (UCC) on Tuesday had given a directive to the effect that “all social media platforms” be shutdown.

We are reliably informed that some internet service providers are in the process of switching off the internet totally which means a total internet blackout edition, an escalation of the shutting down of social media platforms which happened yesterday.

The development comes ahead of that country’s Thursday presidential election in which Bobi Wine, real name Robert Kyagulanyi, intends to challenge the incumbent president, Yoweri Museveni, 76, who aims to extend his rule to at least 40 years.

Some believe the move is a deliberate attempt to contain Wine who has been using social media platforms to campaign after the government had used violence at his physical campaigns.