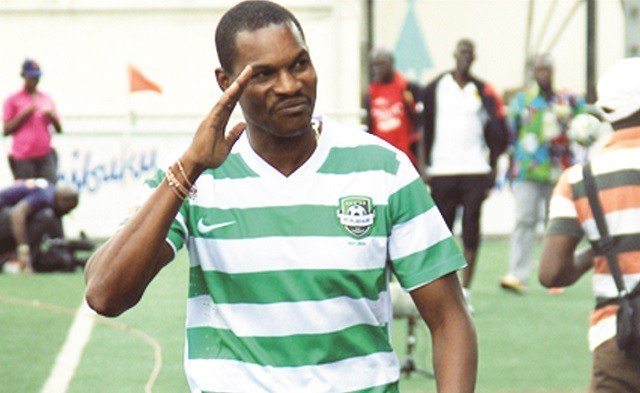 Recently hired FC Platinum coach Norman Mapeza has said he has been with the team for a mere 3 days and he might need more time to show his paymasters and his team and fans alike what he is made of, NewsDay reports.

I have been here for three days and people should understand. Football has challenges and
pressure.

It is a challenge because as coaches, we differ in the way we want football to be played. So I don’t want to differentiate between the new and old guys.

Those guys who were here during my five years know how I train and how I operate and with those new faces, they will be talking, but I have not had enough time to really understand the new boys.

From the look of things. It seems the team was completely changed ,some of the players who were playing before were not in the coaches plans although they were part of the team.

Mapeza replaced de Jongh who according to FC Platinum agreed to leave the champions a fortnight ago and Mapeza took over last week a few days before today’s game. Mapeza’s team locked heads with Mozambique’s Costa do Sol in Maputo this afternoon.