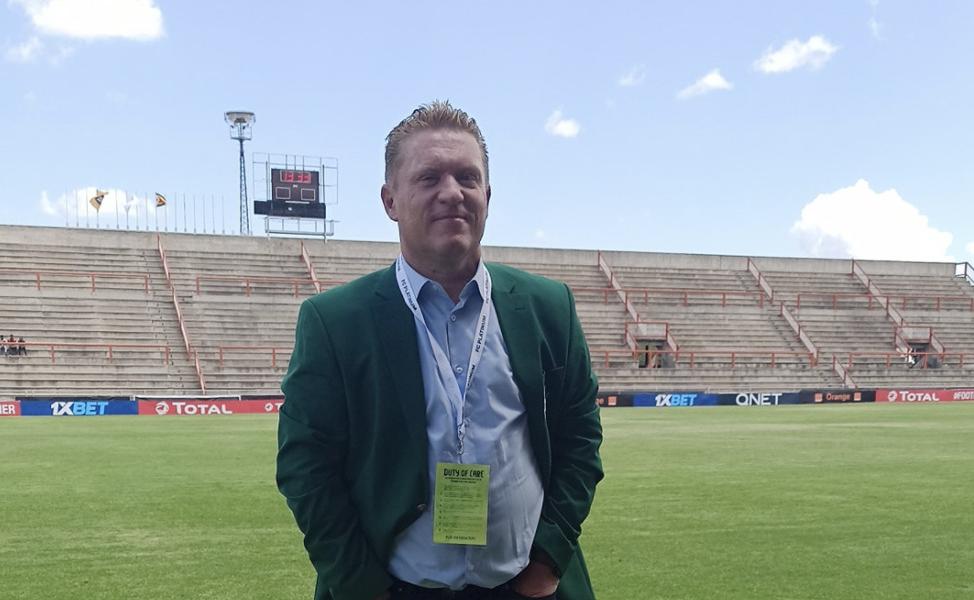 FC Platinum has confirmed that they parted ways with Hendrick Pieter de Jongh otherwise referred to as the Dutchman and dismissed rumors circulating that they paid the former Bosso gaffer a golden handshake of $120 000, The Sunday News reports.

This was after a rumor started circulating that the reigning champions had to pay de Jongh $120 000 for terminating his contract since his contract was supposed to expire in 2022.

This was revealed by the club’s President Fabian Mashingaidze who said there was no golden handshake paid to the Dutchman:

There is no golden handshake, it was mutual separation with no figures to talk about, these figures that are being thrown around are just mere speculation.

Mashingaidze said the club is happy with de Jongh and the Dutchman is also happy because their parting was mutual and it was not any of them’s fault:

When we engaged him, he was qualified to sit on the bench, it was not his fault nor the club’s fault. We negotiated and agreed, both parties are happy, he is happy, we are happy, we put the club ahead of everything,

de Jongh’s departure was met with mixed feelings especially on Twitter as he was blamed for the departure of Lizwe Sweswe who was the assistant coach for the 3 seasons FC Platinum won the PSL championship. The club has already engaged Norman Mapeza who expressed his excitement on social media and said he can’t wait to start work as they prepare to take on Costa de Sol.