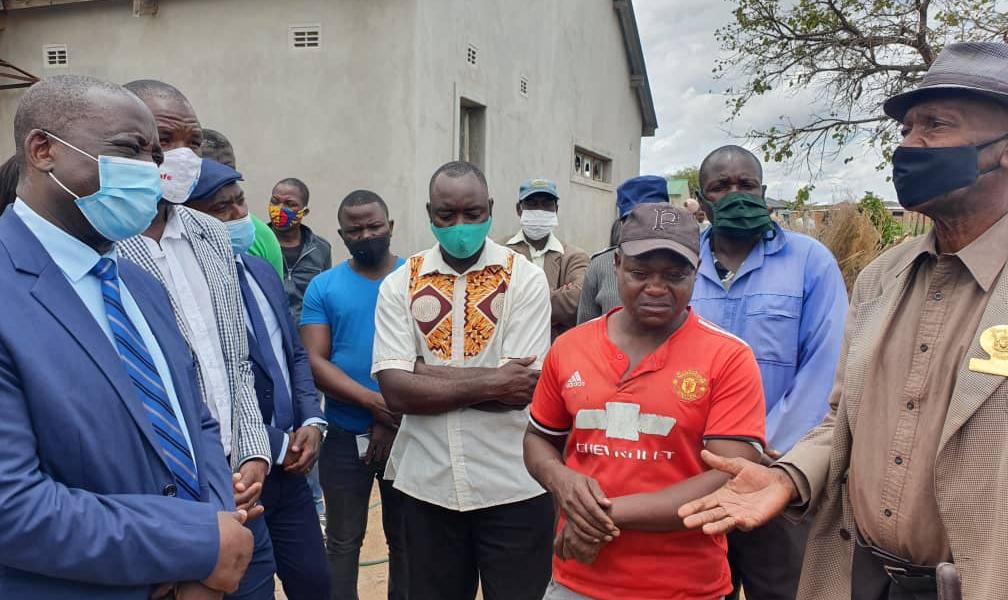 Following the recent murders of four children by their own mother in Chivhu, Pindula has compiled a list of incidents on what seems to be an increasingly common occurrence of murders committed by close relatives over seemingly trivial issues. Below are seven such incidents:

1. Father murders son for telling his mother the truth

A Shurugwi man, Chenjerai Mandiziva, has appeared at Shurugwi Magistrates Courts facing a murder charge after he allegedly assaulted his thirteen-year-old son leading to his death.

The boy had “naively” told his mother that Mandiziva had spent the night away from the mine where they were working.

After the now-deceased boy’s mother had confronted Mandiziva accusing him of infidelity, he, in a fit of rage, assaulted his son until he died.

In mid-November, a mother in Chivhu murdered her own four children and proceeded to burn down the family home apparently following an argument with her husband.

The woman blamed her husband for her misdeeds saying he was in the habit of saying the children were not his claiming that he only sires boys.

After committing the murders, the woman unsuccessfully attempted to kill herself by gulping poison. She however survived and handed herself over to the police.

3. Ritual killings blamed for the death of 7-year-old Murehwa boy whose body was found with body parts missing

In an unfortunate incident that occurred in Makore Village under Chief Mangwende in Murewa, a 7-year-old boy’s body was discovered with his head, neck, both legs and arms hacked off.

The body was discovered when a neighbour woke up to find his dogs eating the remains of a human being which turned out to be the body of the missing the boy who had gone missing the previous day.

Norest Masvosva (30), assaulted his two-year-old child to death using a wooden switch after accusing her of soiling herself and later buried the corpse along the Hunyani riverbank.

The matter came to light after the child’s mother, Elizabeth Dinhidza reported her husband to the police following a domestic dispute.

Both parents were arrested while police exhumed the child’s remains from the shallow grave.

A Bulawayo has reportedly axed her husband for failing to support her during a TV Channels dispute with her daughter.

The woman, Ordetta Mpofu (44) had a quarrel with her daughter who had changed a TV channel but the husband, Thembani Mpofu (52) did not interfere. Resultantly, Ordetta axed him three times on the head.

Some neighbours said Ordetta had a history of mental disorders which could have contributed to the tragedy.

Three brothers from Maunzani Village under Chief Mutambara allegedly stole their uncle’s body from a hospital mortuary and dumped it at his homestead.

The trio claimed to have received prophecies accusing Munjoma of causing the family’s misfortunes before they committed the dastardly act.

They reportedly attacked their uncle with rods all over the body until he became unconscious, whereupon they rushed him to Mutambara Mission Hospital.

7. Gold Panner fatally axes his own father and brother

A 21-year-old gold panner from Gokwe South fatally axed his own father and brother accusing them of bewitching him.

Alster Chikafa killed his brother Alfred, who was trying to restrain him after he started attacking their father who later on died in hospital from the injuries he sustained during the assault.