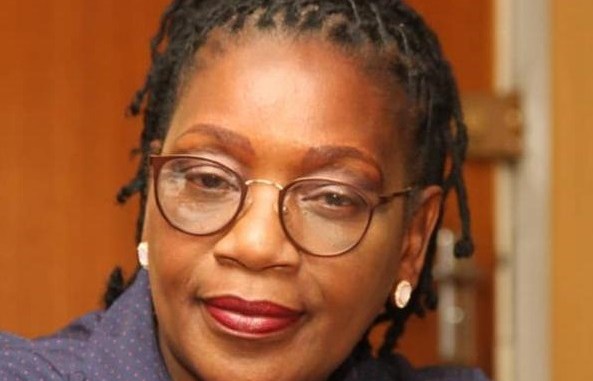 Sources that spoke to the publication about the “movie-style” arrest said:

She was being driven in her car while the aides used their own vehicle. One of the aides, Steven Tserayi quickly accompanied her into the lobby before proceeding to the passport check point.

Tserayi also ordered that the CCTV be briefly switched off and within a short period Rushwaya had completed all processes which normally take between 10 to 20 minutes.

Rushwaya tried to call Tserayi back but the aide had already left for State House. After noticing that something had gone wrong Tserayi refused to come back to the Airport. He even said he had never set foot at the airport on the day in question. Police then called the Central Intelligence boss Isaac Moyo and explained what had transpired.

Speculators are saying Henrietta’s arrest is a direct result of worsening factionalism in the ruling party Zanu PF.