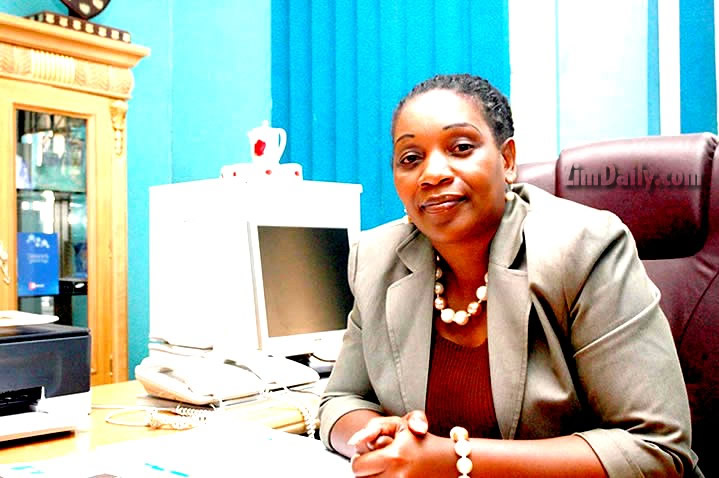 MDC Alliance Secretary General Chalton Hwende has claimed that Henrietta Rushwaya was on Monday cleared for departure at Robert Mugabe International Airport in 4 minutes and the facility’s CCTVs were switched off during her clearance.

Hwende took to Twitter to reveal that the state is now opposing bail in her case after they learnt that she might be taking part in organised crime:

Court Update: The state has withdraw it’s earlier consent to the granting of bail to Henrietta Rushwaya, arguing that this is a classic example of organised crime. The court heard that airport CCTVs were switched off and her clearance took just 4 minutes

Meanwhile, ZimLIve has also said Rushwaya was not brought to court in a prison van which might lead to speculations that she is not really in custody at the moment:

#SMUGGLED Court reporters and photographers still mystified how Henrietta Rushwaya arrived at the Harare Magistrates Court. Typically, prisoners brought in prison van in the morning and kept in cells. She was not in the van. “She just appeared in the dock from nowhere,” said one

Rushwaya’s arrest has made headlines since Monday afternoon when she was arrested for trying to smuggle gold out of the country.

One Comment on “Rushwaya’s Clearance At RGM Airport Took 4 Minutes, Airport CCTVs Were Off – Report”