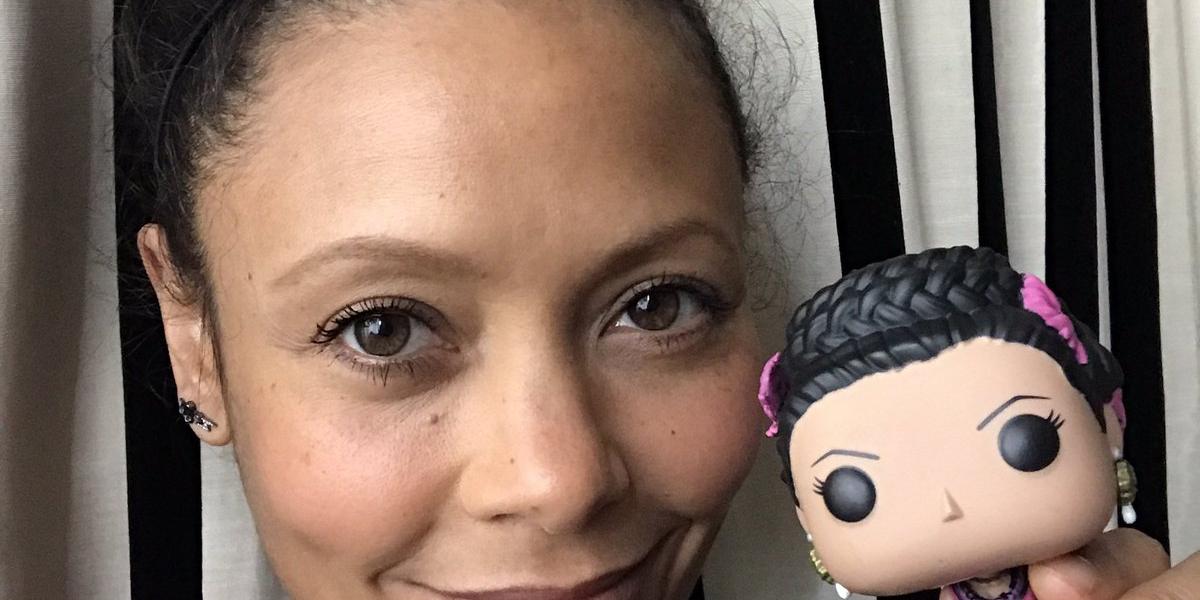 Hollywood Actress Thandie Newton has joined the social media movement that was started by Twimbos #FreeTerrenceManjengwa after it emerged the courts reserved ruling in Terrence Manjengwa’s bail application since 24 September.  Terrence was arrested as he was protesting the arrest and detention of MDC Alliance legislator Job Sikhala.

Using her official Twitter handle, Thandie quoted Hopewell Chin’ono’s Tweet that spoke about Terrence being in remand for showing solidarity with Job SIkhala when and said:

#TerrenceManjengwa the diaspora SEES YOU. Thank you for sharing @daddyhope

Newton who was born to a British father and a Zimbabwean mother also joined the popular BlackLivesMatter movement which headlined in August.