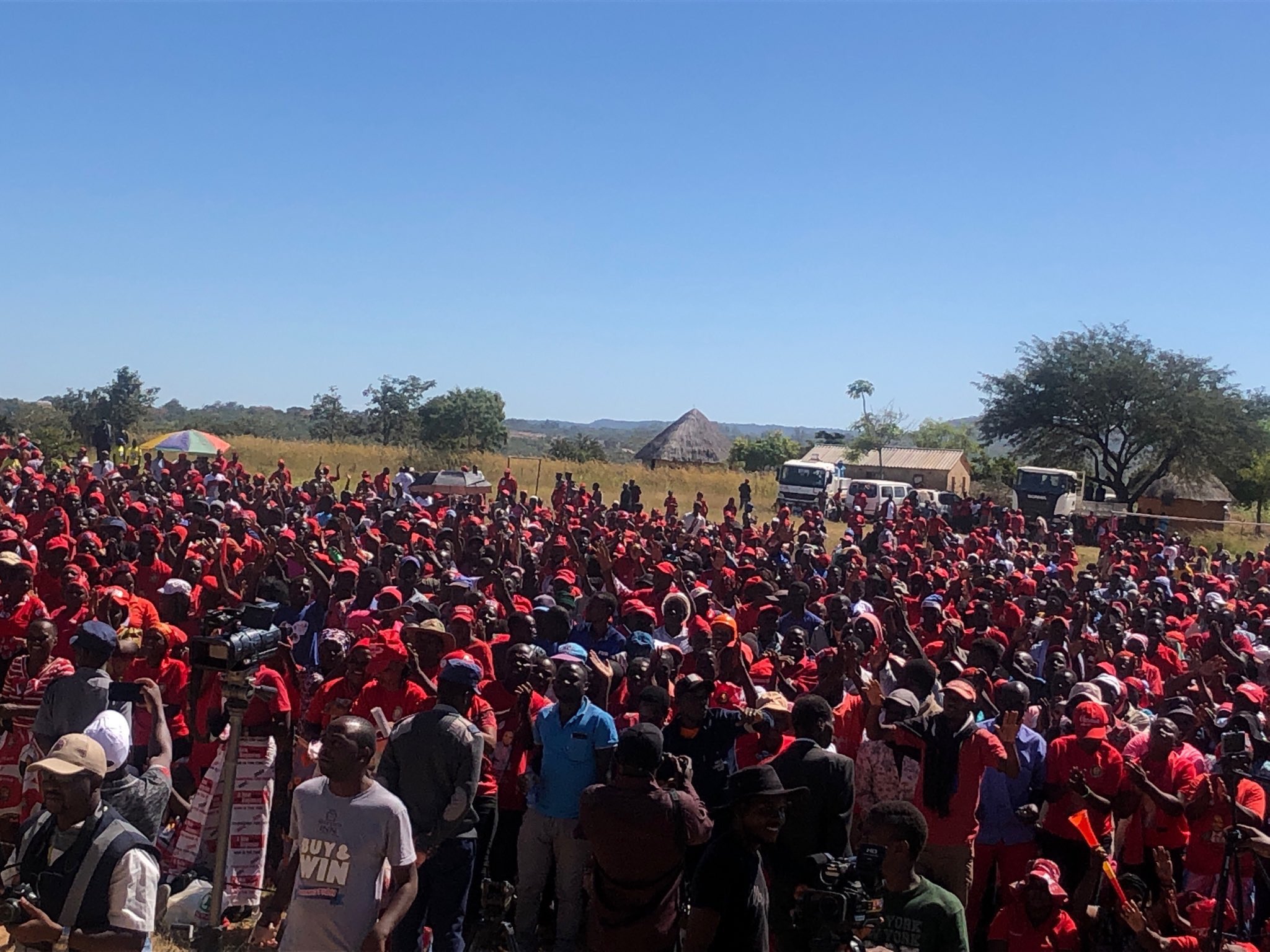 This comes after the Supreme Court had granted opposition MDC-T interim leadership a further extension up to November 30 to hold an extraordinary congress.

Speaking after the party leadership convened a meeting on Friday to prepare for an elective congress, MDC-T chairperson Morgen Komichi said preparations for the elective congress are going on well. He said:

MDC-T has set 13-20 December as dates to elect its party leadership after the death of its former leader Morgan Tsvangirai.

Those interested in contesting for the party leadership are free to submit their nomination.

The congress was initially scheduled for 31 July but the party had to postpone after it was blocked by police on grounds that coronavirus cases were on the rise.