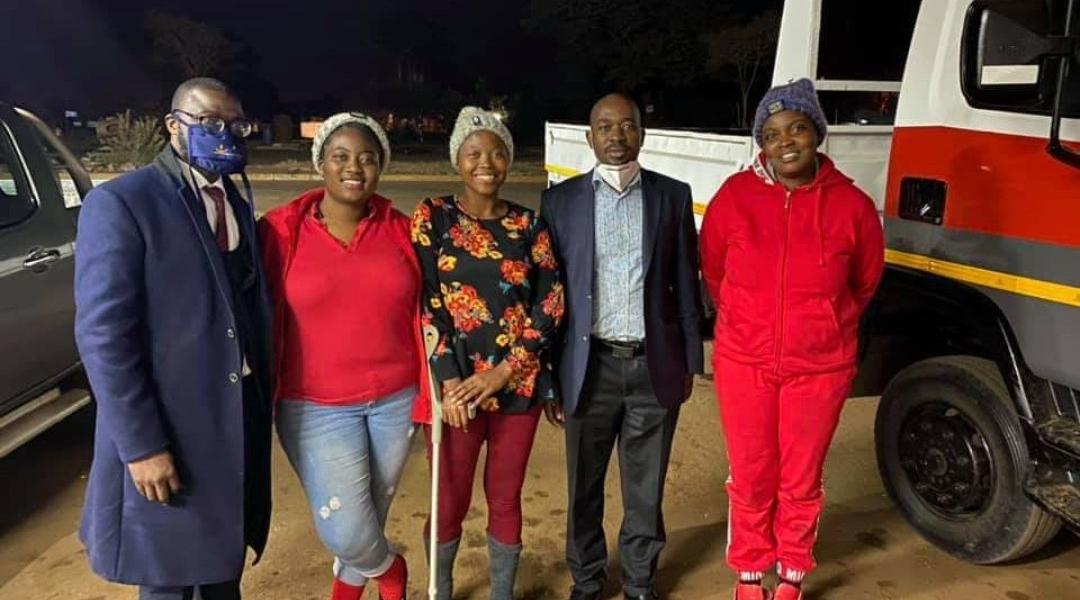 Chamisa made the remarks after Deputy Chief Magistrate Bianca Makwande jailed Mamombe at the country’s notorious Chikurubi Maximum Security Prison even though she was granted bail by the High Court.

The MDC-A leader argued that the State cannot be trusted to deliver justice for the three MDC-A activists since it was implicated in their alleged abduction and torture. Said Chamisa:

The unlawful detention and sending to Chikurubi maximum prison of Youth leader and MP Hon Mamombe is another new low, a classic case of continuing victimization. It is clear that the State which is implicated in this case can not deliver justice. We demand an INDEPENDENT INQUIRY!

This continued persecution of these emblems of change is a direct threat to democratic tenets and freedom. Oppressors fear the power of the future that the young women represent. We stand with the young and fearless. We fight for their right to dignity, freedom and justice.

The MDC trio represents what Zimbabwe could be if we made room for the NEW. They are women of courage and conviction. The trio and all young people are the embodiment of a New Zimbabwe we can create in which young women can freely participate in political activity and nation-building.

The Zimbabwe Lawyers for Human Rights (ZLHR) has since filed an urgent application with the High Court seeking the immediate release of Mamombe from prison.