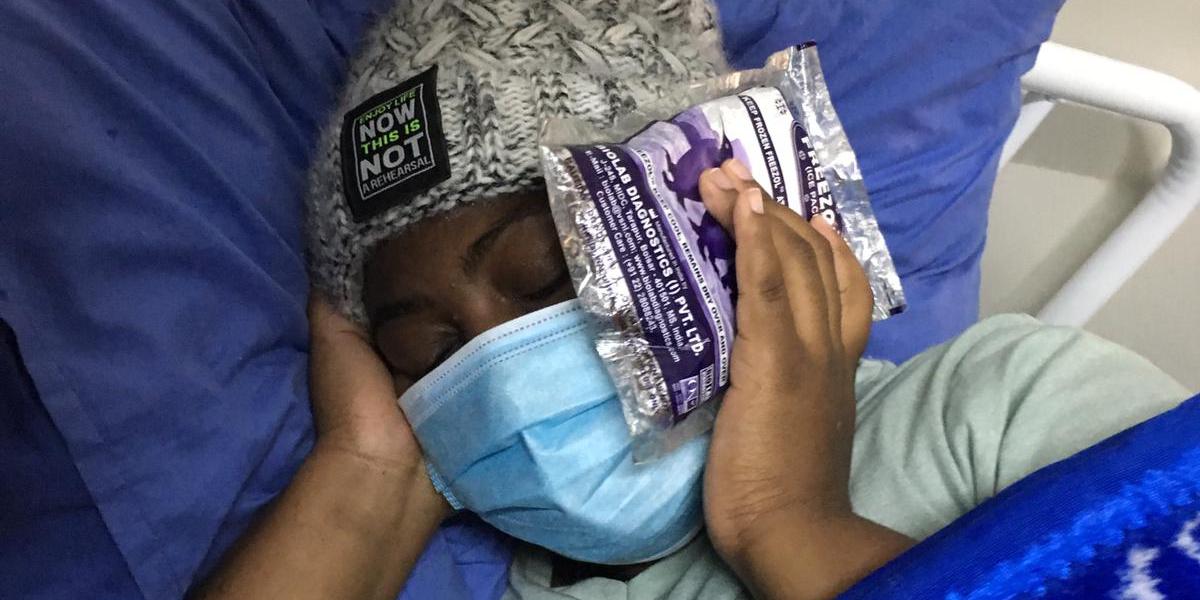 The Zimbabwe Lawyers for Human Rights (ZLHR) has filed an urgent application with the High Court seeking the immediate release of Joana Mamombe from Chikurubi Maximum Security Prison.

Mamombe was sent to prison for a mental examination on Thursday by Deputy Chief Magistrate Bianca Makwande. The ZLHR said in a statement:

We are concerned about the situation of  Joana Mamombe and our lawyers have filed an urgent application at High Court seeking an order for her release from Chikurubi Prison where she has been detained since Thursday.

We first filed an application for a review of the decision of Deputy Chief Magistrate Makwande ordering the detention of Hon. Mamombe for mental examination and later on filed an urgent application for the review application to be set down and heard urgently.

They were reportedly tortured and sexually abused and dumped in Bindura. Soon after their release from abduction, the visibly injured and traumatised women were arrested by police and charged with faking their abductions.