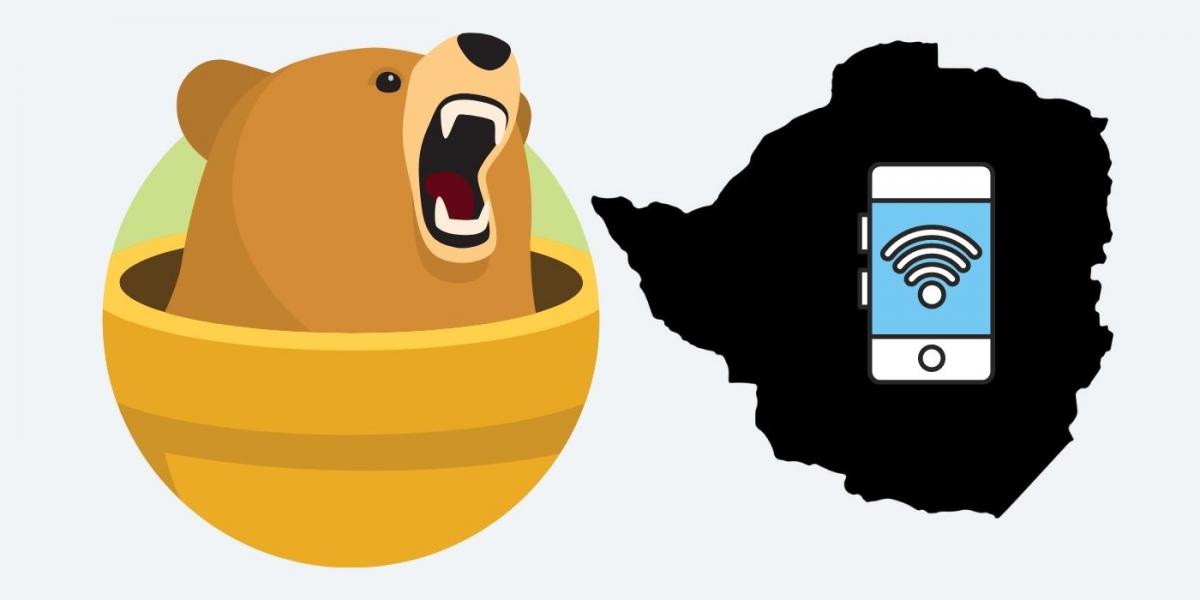 One of the leading global providers of VPN services, TunnelBear has report a 12x spike in connections from Zimbabwe. The spike comes as Zimbabweans rush to install VPN apps ahead of the 31 July protests against government corruption and lack of political reforms in the country.

Zimbabwe must #KeepItOn. TunnelBear has seen nearly a 12x spike in connections in Zimbabwe since protests began. In light of this, we’re giving away 10GB of data for one month to our users in Zimbabwe to support them in this critical time.

No such restrictions have been effected in Zimbabwe yet. However, Zimbabweans are preparing for the possibility.

There has been talk in the country that a whole internet shutdown might however be imposed. In such a scenario, VPNs will be useless.