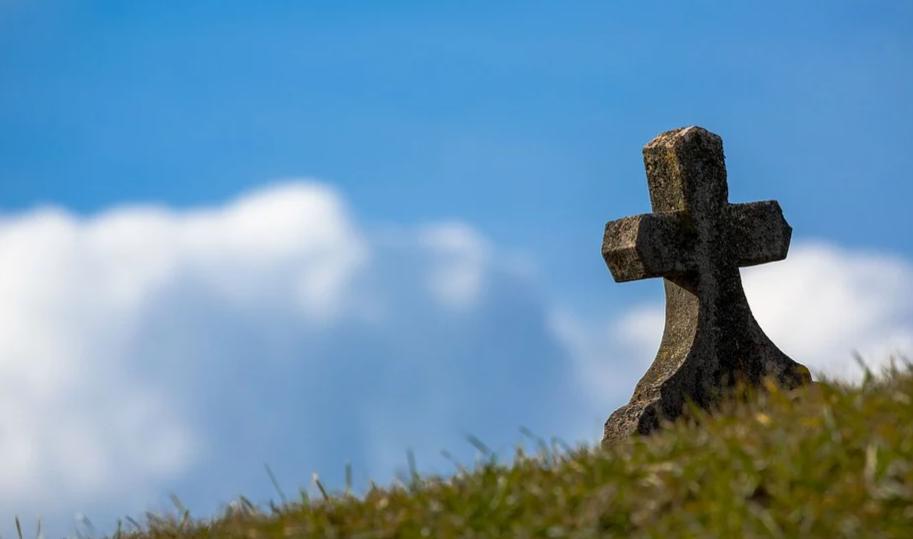 A Gokwe woman whose corpse was in a Gokwe Morgue for 3 years since January 2017 was finally led to rest in Gokwe last week. The Sunday Mail reports.

According to the publication, the late Chipo Sigudhu’s relatives saw the article in the Sunday Mail edition dated 5 July and they came together and arranged to bury her corpse three years later.

Chipo’s ex-husband who was also at the centre of the matter after he said her relatives were bickering over who will get the lobola money from him till negotiations fell apart when Chipo died back in January 2017 did not attend the burial.

24 family members including Chipo’s mother and daughter reportedly went to Gokwe where they organised the funeral and buried Chipo but not without drama as they allegedly ferried Chipo’s coffin to her ex-husband’s shop before they proceeded to the burial site to inter her remains.

Chipo’s daughter thanked people who came to bury her mother and said:

I thank you all for coming, all these years I wasn’t happy. I had no choice. I couldn’t do anything to force my father or relatives to afford my mother a decent burial since I’m just a child

The family spokesperson took the time to settle a score with Chipo’s ex-husband and said:

In the story you published, Mr Chikombingo said he had separated from Chipo but according to the children it’s a lie. He had not paid lobola contrary to what he told you. As you can see, we are a united family and not greedy as he told you. There were some challenges faced by our elders who came after the passing on of Chipo and some were told that the matter had been resolved. Some were in the dark until the story that was published in The Sunday Mail