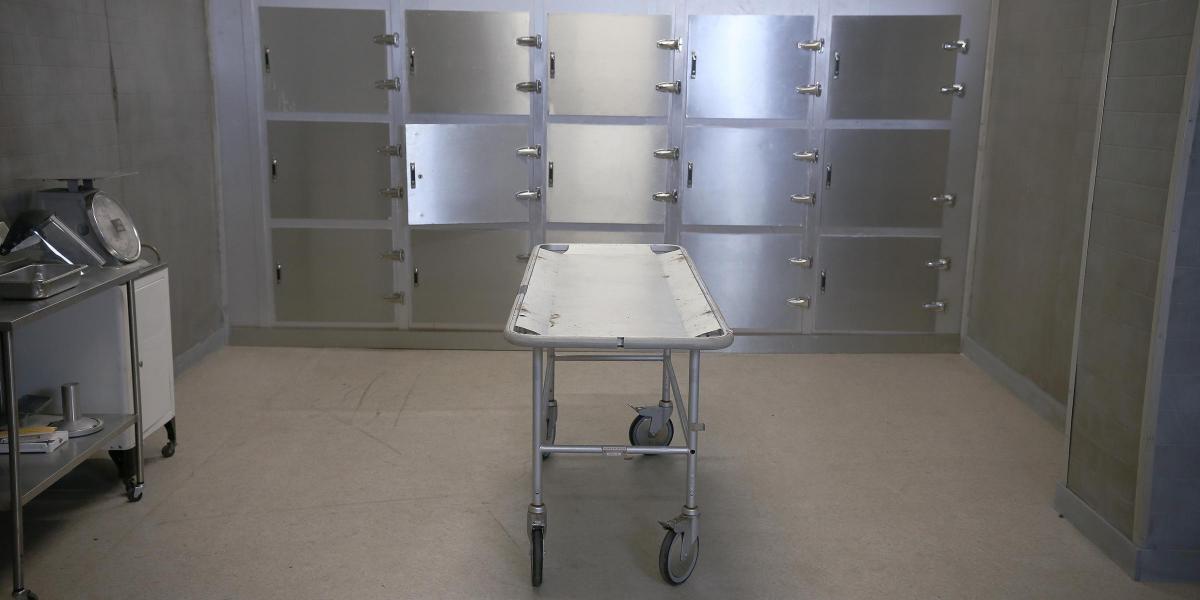 A woman’s body has been in a Gokwe mortuary for 3 years since 6 January 2017 as her relatives and her ex-husband her husband Patrick Chikombingo bicker over unpaid lobola, The Sunday Mail reports.

When the publication traced Chikombingo to his workstation, he reportedly seemed unfazed by the presence of the reporter who had been accompanied by Gokwe South District Social Development Officer Mr Elastas Chihwehwete.

Speaking about the unfortunate incident which has left the remains of his wife Chipo Sigudhu unclaimed since January 2017, Chikombingo said:

Mai Ruvimbo died after we had separated. But because we have three children together, I was looking after her while she was in hospital and when she died, I contacted her mother, who then informed her relatives. They came for the funeral and some of her relatives started accusing me of not having finished paying roora.

It is unfortunate that she came from a broken family and had uncles and grandfathers all claiming a share of her bride price. That saw some receiving money and others failing to. But it wasn’t my place to state who gets what since I was a son-in-law.

Chikombingo also said he tried to settle the debt but the relatives fought over who would get the car he offered till the negotiations broke down:

Mai Ruvimbo’s relatives fought over the car given to settle the bride price since I didn’t have any extra cash at that time. Some took the children and I reported the matter to the police and I was given custody of them. That was the last time I heard from the relatives and I have tried to make contact with them to no avail

Gokwe South District Social Development Officer Mr Elastas Chihwehwete sad they were concerned about the incident and have tried to trace the mother of the deceased and said:

We are concerned about this matter and we want to get to the bottom of it. It’s not right to have someone’s remains decompose before one is buried. So we will try to trace this mother-in-law in Chivhu.

Gokwe Chief Njelele said the deceased’s family had no right to demand lobola after her death and refusing to bury her. Her body is still wrapped in a blanket according to the mortuary attendant that spoke to the publication.