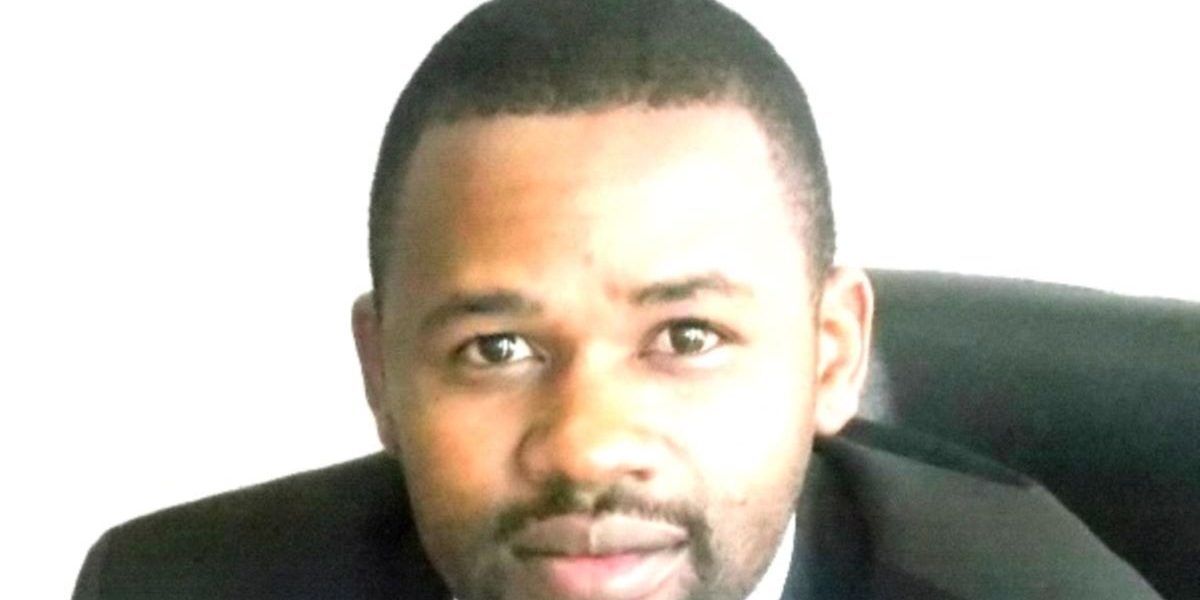 Born on 15 July 1947, Father Mukonori is known mostly for his proximity to political figures and for facilitating political events such as the burial of politicians accorded hero status. Father Mukonori is famous for baptizing Stephen Chidumoand in 2001 he was kidnapped by men who went on to rob him of his car and his personal belongings before dumping him in Mabvuke and abandoning his car in Victoria Falls.

15 July 2019, Dzikamai Bere, wins a United States award for his role in promoting transitional justice in the country.