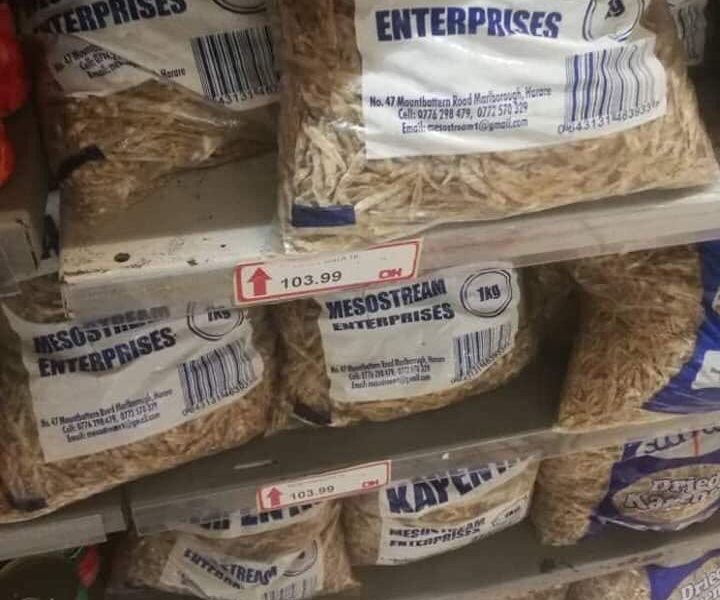 Prominent journalist and filmmaker, Hopewell Chin’ono says that teachers have a right to be angry.

This follows the leaking of a teacher’s payslip for the month of July 2019 which shows that a teacher earns a salary equivalent to 3 packets of small dried fish (matemba). Said Chin’ono:

This teacher earned $306 in July. She even had an NSSA contribution deducted. The same NSSA that has turned people like Prisca Mupfumira into millionaires from looting it!

This teacher has a right to be angry, a packet of Matemba is $104. She earns three packets of Kapenta/Matemba. 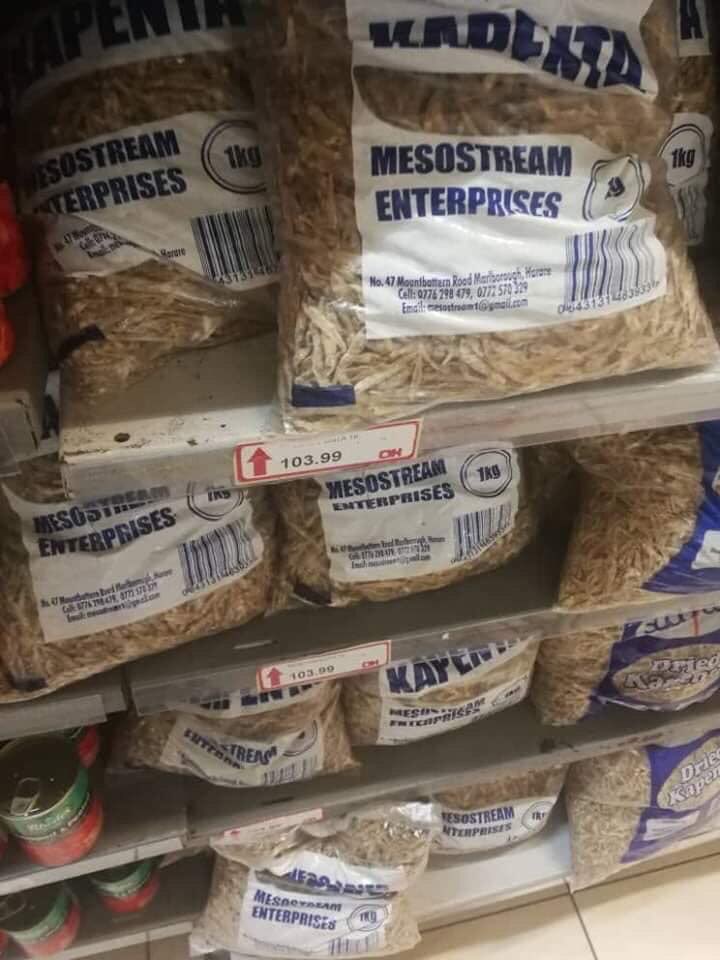