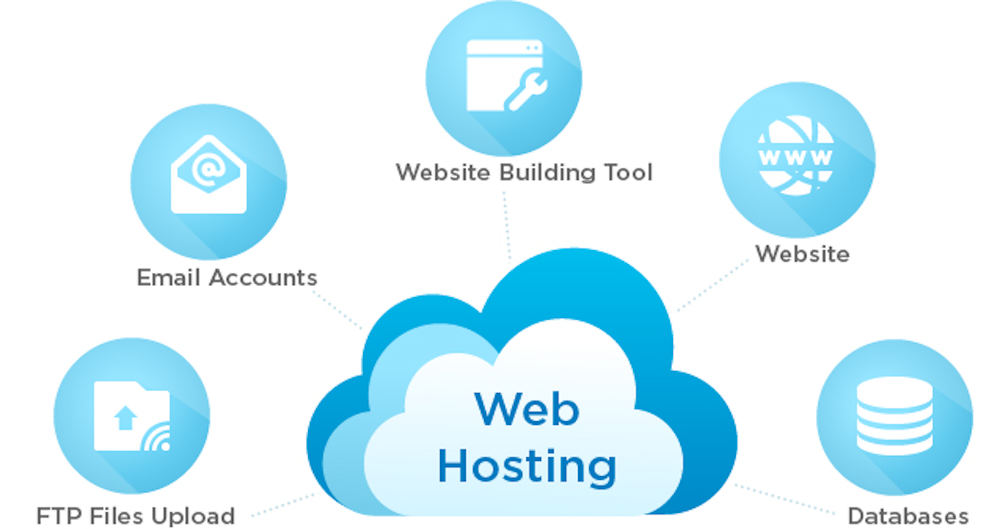 This article is about Africa in general but to make my point I’ll use Zimbabwe as this is where I stay. However, the situation is the same in most of Africa because the underlying problem is similar. I have to say however there are a few countries where the situation has changed, and South Africa is one of them. Kenya and Nigeria also seem to be changing.

Let’s get into it:

Most of the websites in Zimbabwe are hosted outside the country. This website, for example, is hosted in the United Kingdom.

This is because it’s generally cheaper to host one’s website outside Zimbabwe than inside. Zimbabwe is expensive in 3 ways:

It is important however that if getting USDs is not easy for you, the local host has an option for you to pay in the local currency equivalent.

The high price of web hosting is generally because of reasons in 2 but there’s another separate reason which is economic. The number of customers looking for local web hosting is still very low which means right now when a company invests in having a good hosting package, they’re going to have to spread those costs over a few customers.

As mentioned already, the uptime is about the percentage of time that your website is accessible (or as they call it in tech “up).

Zimbabwe still has a lot of issues in terms of ensuring that website are always up. Here are a few:

This is pretty self-explanatory so I will not break it down further.