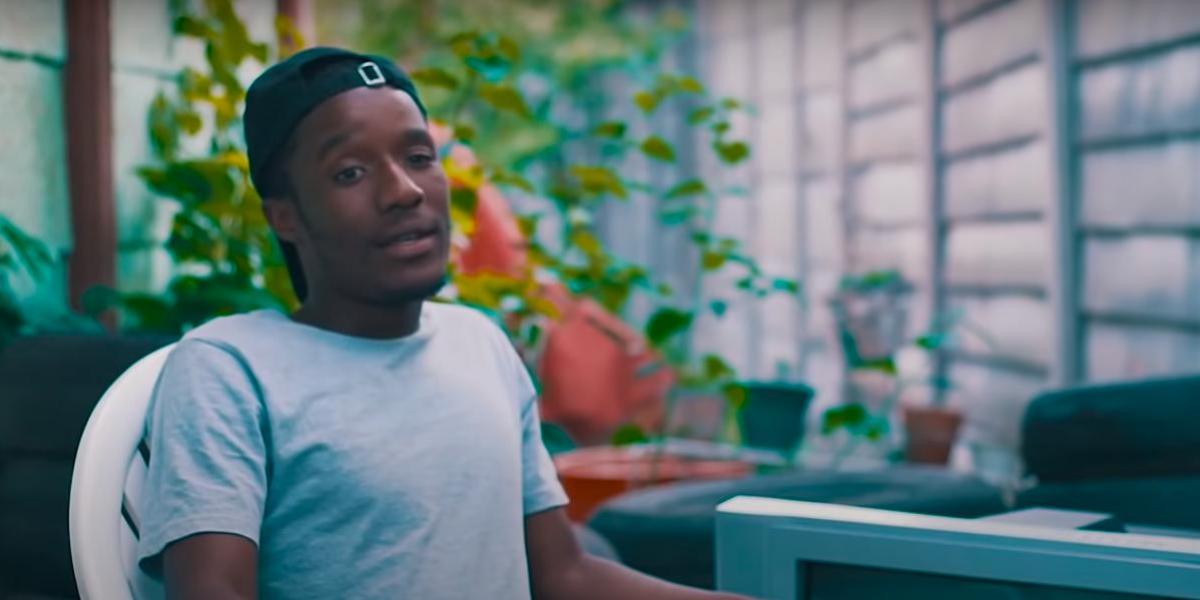 College Central, the producers of the popular Zim web series WadiwaWepamoyo have posted a Behind The Scenes video of the first season of the show on YouTube.

Wadiwa Wepamoyo has been the most successful YouTube drama series in Zimbabwe. It features Ben Mahaka most known for his role in yesteryear’s Studio 263. It has propelled the show’s cast to stardom in Zimbabwe in quite a short time.

You can watch the video below: