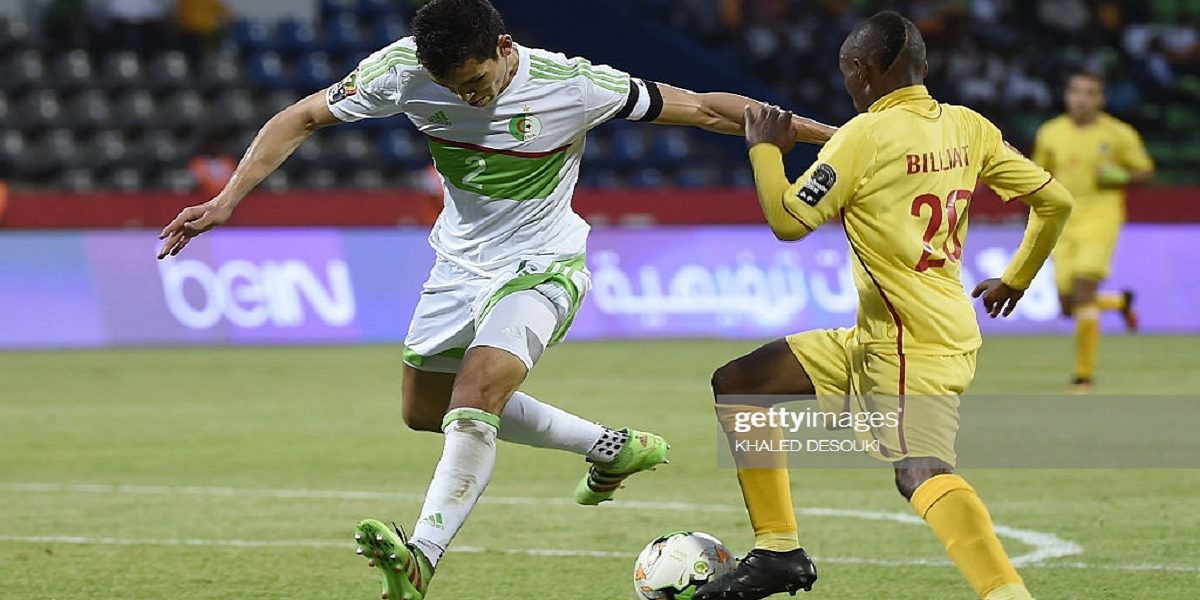 Zimbabwe senior football team, the Warriors has received a huge boost ahead of its clash against Algeria in an Africa Cup of Nations qualifier match following the return to action of two key players, Khama Billiat and Bonne Macauley.

Both players had injuries which sidelined them for a sustained period of time. Billiat this weekend featured in Kaizer Chiefs’ Nedbank Cup encounter against Royal Eagles while England-based striker, Bonne who has been out of action since the end of last year resumed training at Charlton Athletic this weekend.

Meanwhile, other Warriors players have been impressive in various leagues where they play as regulars. These include France-based Tonotenda Kadewere (Lyon), Marshal Munetsi (Reims) and England-based Marvelous Nakamba (Aston Villa).

Zimbabwe is currently second in Group H of the 2021 Africa Cup of Nations qualifiers, two points behind log leaders, Algeria while Botswana and Zambia, in that order are third and fourth.

The new Warriors coach Zdravko Logarušić recently said that Zimbabwe has a chance to qualify for both the 2021 AFCON Finals and 2022 FIFA World Cup as it has the quality players who are regulars at their clubs.

The Croat urged all stakeholders including the media and ZIFA to support the team for positive results.