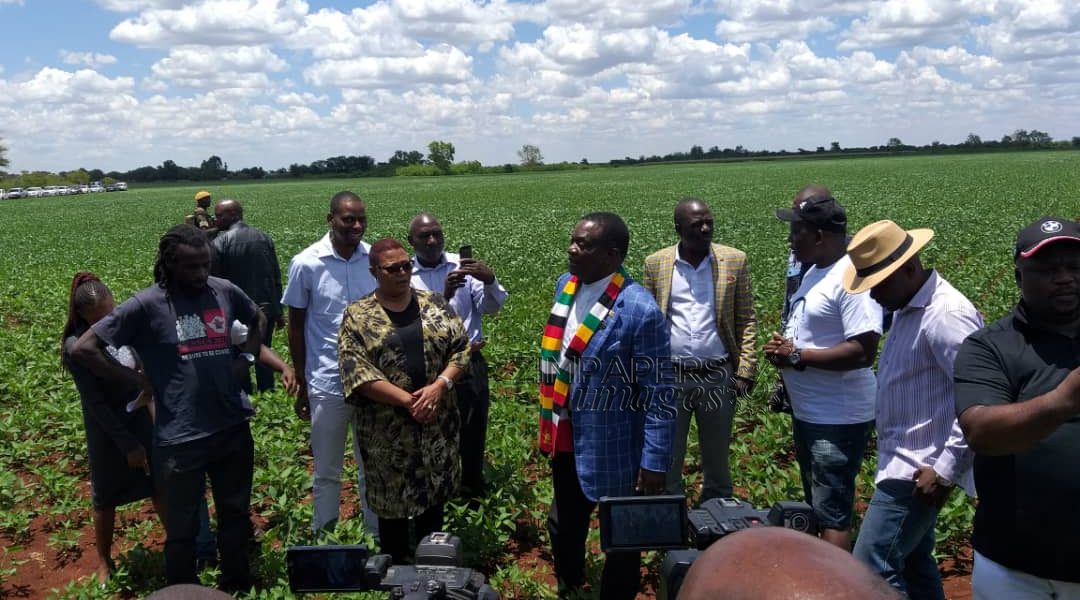 The Political Actor’s dialogue which according to Justice Selo Nare had a successful year will work towards fighting against smear campaigns by parties outside the platform The Sunday Mail Reports.

Justice Nare was speaking as the co-convener of the dialogue after the POLAD meeting at the president’s farm last week when he said:

The most vocal party outside POLAD is the MDC Alliance which is also accused by the ruling party of disinforming the Western powers about the current situation in Zimbabwe.

One Comment on “POLAD To Fight Smear Campaigns – Justice Nare”