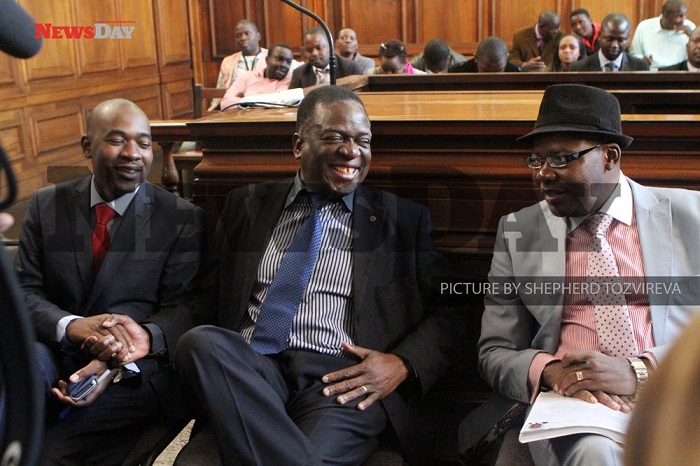 ZAPU has in a way called for an NTGA as the socio-economic situation in the country remains dire. Newsday reports.

We have said it before that the prevailing socio-economic meltdown cannot be solved by political party affiliations or party memberships. We are astounded that this has fallen on deaf ears, particularly of those currently believing to be political gurus in our country hence awarding themselves the prerogative to solve the problem.

It is only this NTGA that can facilitate free, fair, credible and acceptable elections. It has been very clear from the very onset that the current governance system will lead to the current socio-economic nightmare. This win-at-all cost attitude with one emerging as the most powerful has these disastrous repercussions where as a nation there is no national consensus on many issues.

Zimbabwe has over the last few months been going through an economic turmoil coupled with skyrocketing prices of basic goods and the worst drought in decades which has left half the population in need of food aid.