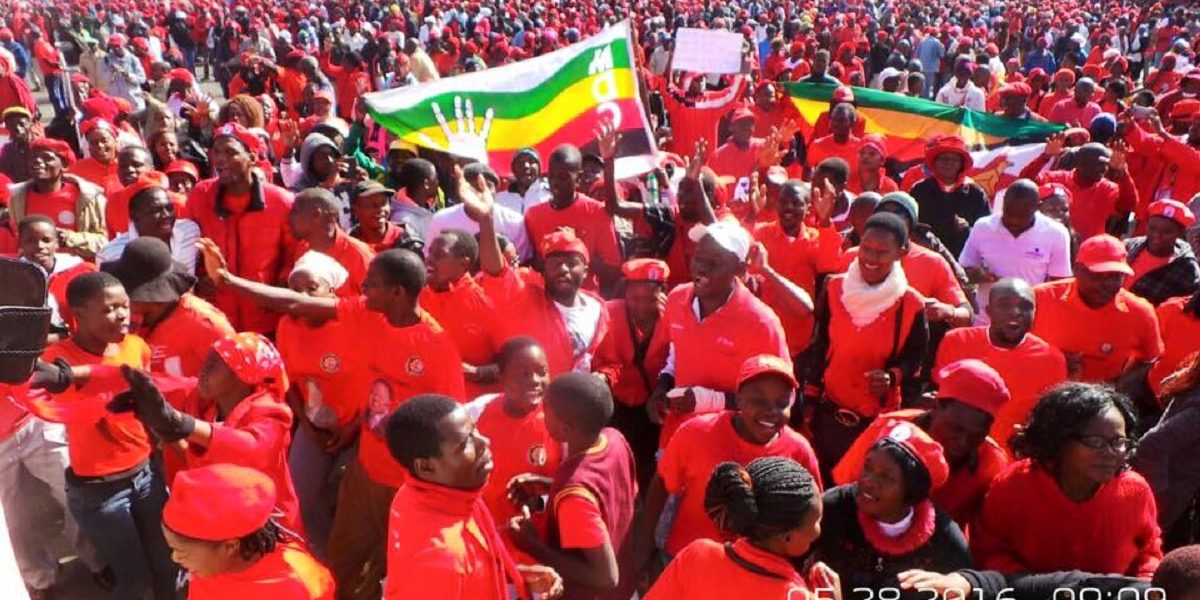 MDC Alliance councillors reportedly walked out of a meeting that had been called by the provincial development coordinator. The Councillors were reportedly protesting why a member of the ZRP Internal Security Intelligence was attending the meeting, Newsday reports.

The councillors walked out of the meeting after the (PDC) had summoned them to deliberate issues that were raised by the business community. The meeting didn’t go as planned due to the behaviour of the council,

MDC MPs also caused a ruckus in Parliament when they walked out of a 2020 National budget presentation because the president who they accuse of rigging the 2018 election was in attendance.