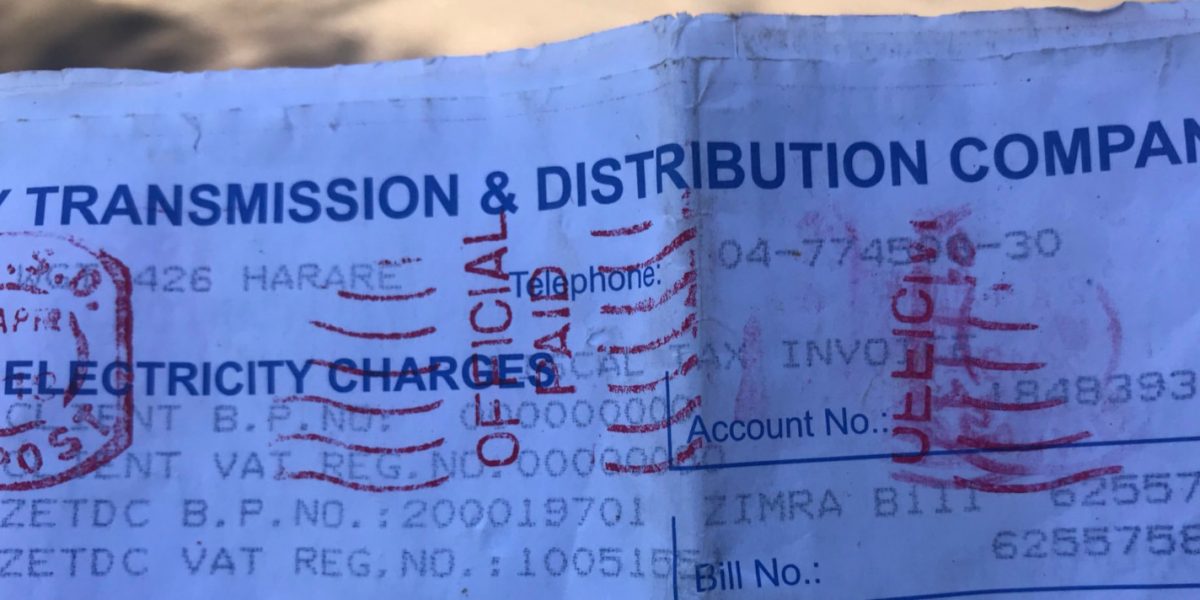 The government has gazetted that exporters will have to pay ZESA in forex.  This is part of new regulations Statutory Instrument 249 of 2019, titled Exchange Control (Payment for Electricity and Related Services in Foreign Currency by Exporters and Partial Exporters) Order, 2019.

The money, according to the SI, will be used by ZESA to import electricity.

According to reports partial exporters will be required to pay 35% of their bill in forex.

The new regulations will remain in effect for 6 months and may be renewed by the government.

The government started working on a plan to make exporters pay for their electricity using forex in July this year. The move was made after severe load shedding had commenced in May.