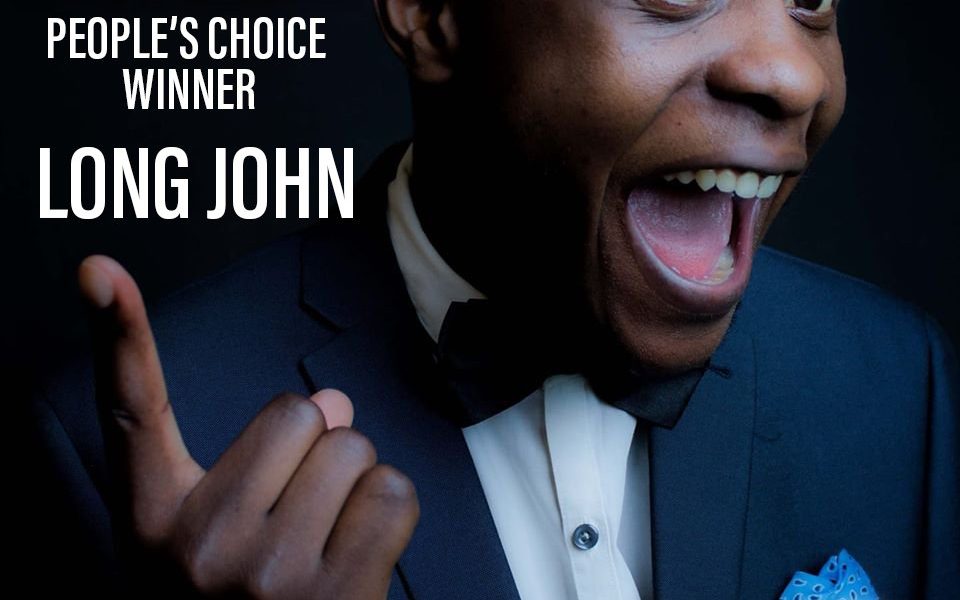 Popular Comedian and NAMA award winner Long John couldn’t believe his luck when Steve Harvey announced him as the winner for his Comedy Queen/King competition yesterday.

Speaking to the Chronicle about winning the competition the comedian said:

This is unbelievable. I’ve always been a fan of Steve Harvey and to win his competition is a dream come true. Pinch me, am I dreaming? This is a sign from God that most definitely I’m on the right track

Long John was among the thousands of competitors who took part in the Steve Harvey competition. Bustop TV is on record encouraging Zimbabwe to vote for Long John.