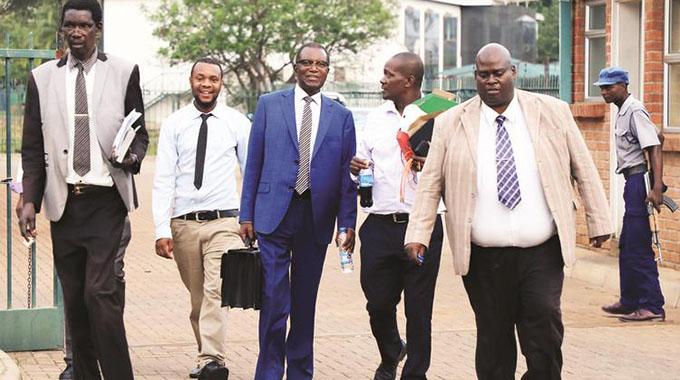 The lawyer representing presidential affairs minister Joram Gumbo said that his client was never arrested, contrary to what has been reported in the media.

Selby Hwacha told NewsDay that Gumbo was summoned by officials from the Zimbabwe Anti-corruption Commission (ZACC) on Monday and after the interview, he was told to go home. Said Hwacha:

Zacc officers went to his house on Friday and saw his wife who advised them that he was in Victoria Falls. They phoned him, advising him that they wanted to interview him and left their numbers.

He came on Sunday earlier than his scheduled departure. After that, he advised the officers that he was in town and asked if he could visit their office, but they told him to come on Monday around 9 am. He went there and they interviewed him and told him to go back home. Is that arrest?

Hwacha added that on Tuesday, Gumbo was taken to court and when they appeared at the Harare Magistrates Courts they were told to go back home.