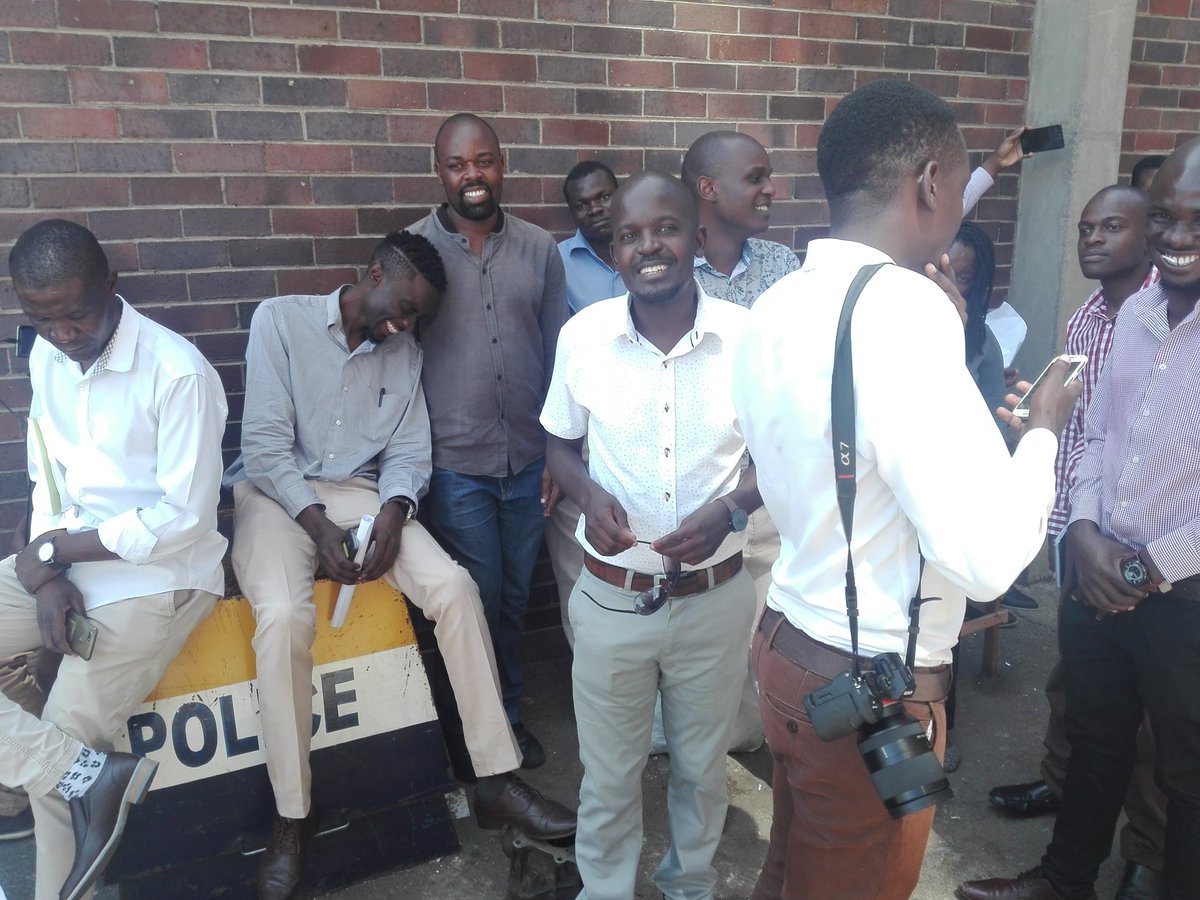 A Media defence lawyer Chris Mhike has drawn parallels between ED and Mugabe when it comes to harassing journalists and has said the 2 dispensations are the same in reference to the harassment of journalists, Newsday reports.

Mr Mhike was speaking on the International Day to End Impunity for Crimes Against Journalists yesterday in Harare when he said:

We also want to take note of the fact that the statistics of violence against the media leave a lot to be desired. There have been too many arrest of journalists and assaults. We have seen journalist also being threatened by all sorts of players, not just government.

As a legal defence attorney, I have been extremely busy, particularly in the period 2018-2019. The incidents of harassment of journalists have been rising phenomenally and we are constantly referring to the second republic doing things differently.

We will not be able to achieve that dream to differentiate the second republic from the first republic, with the recent statistics that we have been hearing in the past months or in the past two years in particular.

Mr Mhike’s remarks are coming a few days after the police harassed a female journalist in Harare and she had to seek medical attention.
More: Newsday