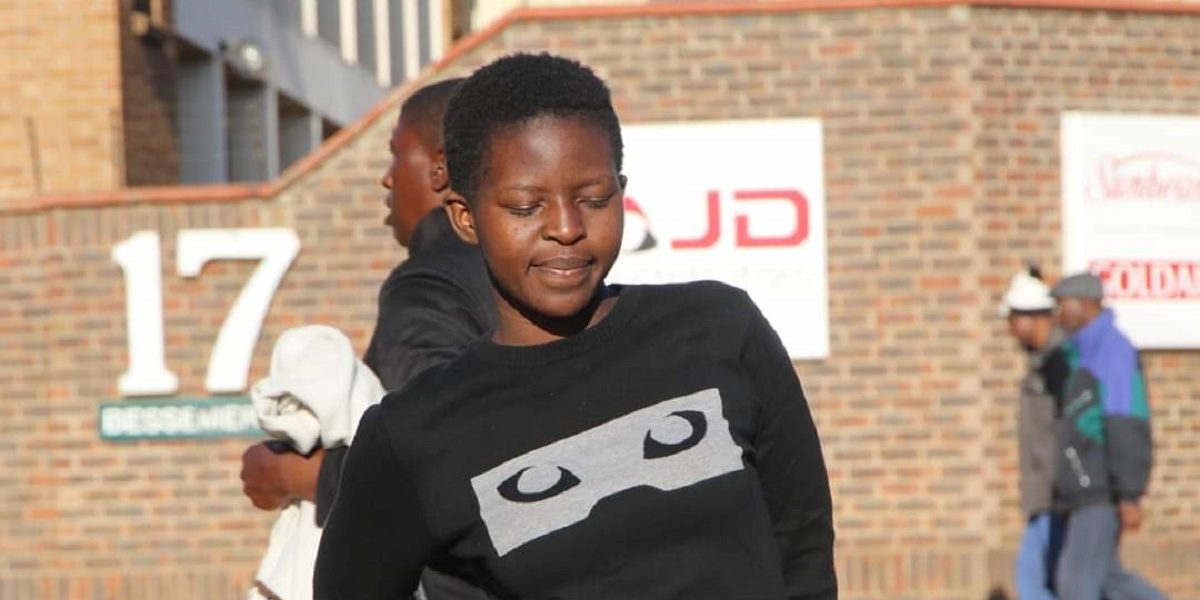 Advisor to President Emmerson Mnangagwa, Trevor Ncube has strongly condemned police brutality on News Day reporter, Ruvimbo Muchenje who was reportedly assaulted by six Zimbabwe Republic Police during the course of her duty in Harare this Saturday.

Reports suggest that she was later hospitalised as a result. Trevor Ncube who was clearly unhappy with the development posted on Twitter saying:

This is totally unacceptable. Are we back to the days of Robert Mugabe where the police and military treated journalists as the enemy of the state? I sincerely hope not. Independent and vibrant journalism is part of a noisy democracy.

I am totally appalled by this despicable conduct by the police against a journalist exercising her constitutional rights. Is the New Dispensation frightened by a young female journalist carrying a camera? I hope not.

Ncube is the chairman of Alpha Media Holdings, the publisher of several publications including News Day and The Independent.