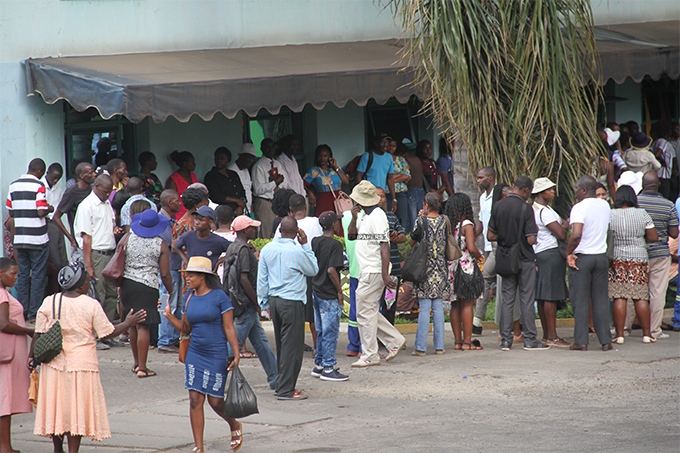 The Herald reports that there was chaos at ZESA’s outlet in Wayne Street, Harare this Friday as residents scrambled to purchase purportedly cheap electricity before the window closes.

The power utility announced that between the monthly 200 units of electricity for each household meter were enough for an average family before the very expensive tariff for extra units kicks in.

This total of 200 units goes beyond sustenance as it allows a family to use power in a relatively unrestricted manner.

ZESA recently increased prices of tariffs in a bid to match the economic situation in the country which is characterised by hyperinflation and declining power generation which forced the power utility to import electricity from neighbouring South Africa and Mozambique.

The living standards of the general populace have sharply deteriorated over the past 24 months. This is in sync with the World Bank’s recent report which observed that a huge number of Zimbabweans is now living under the poverty datum line.

Meanwhile, the government expects the economy to further decline, power generation to be cut this year before regaining power in 2020.