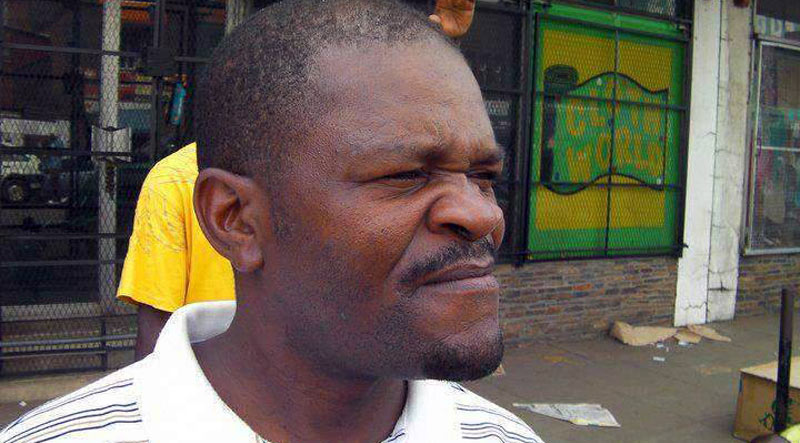 Lazarus Boora, popularly known by the name Gringo (a character e played in 90s comedy-drama), underwent surgery for an appendix rupture at CitiMed Hospital in Chitungwiza on Tuesday (15 October).

“My brother was first diagnosed with tesnel obstruction, but after having some scans, a specialist indicated that he might have ruptured his appendix.

“We were not expecting him to undergo surgery and we are appealing to well-wishers to assist in any form, so that my brother can fully recover and settle the medical expenses.”

The family is seeking RTGS18,000 which can be sent to the following EcoCash number: