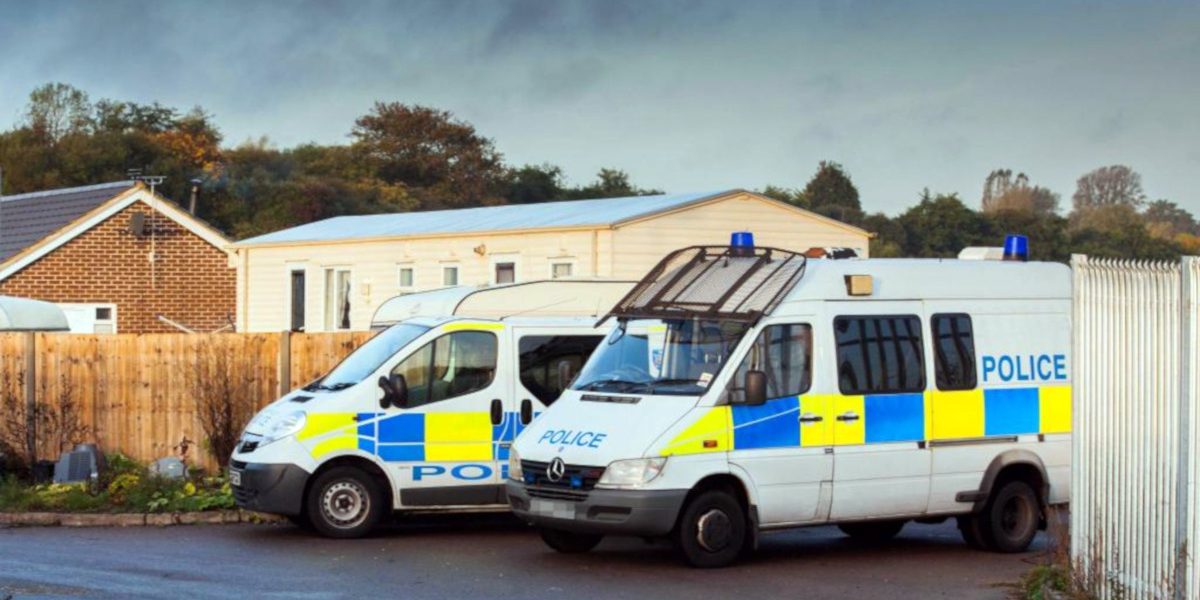 A Zimbabwean illegal immigrant in the UK was arrested for getting a job with a fake residence permit.

The immigrant, Grace Jinjika, was this week (October 2019) tried and sentenced to 12 months imprisonment after she pleaded guilty to one count of fraud and one of ‘having an identity document with improper intention’.

Said a judge during her sentencing:

“In this case I have heard that you worked caring for other people and you were considered to be an extremely good worker.

Jinkika, who has been in the Uk for 20 years, was first jailed in 2015 for fraudulently claiming benefits to the value of about £70,000. She was released in 2018, after which she got a carer’s job using fake papers.